ESMA consultation on the review of clearing thresholds under EMIR 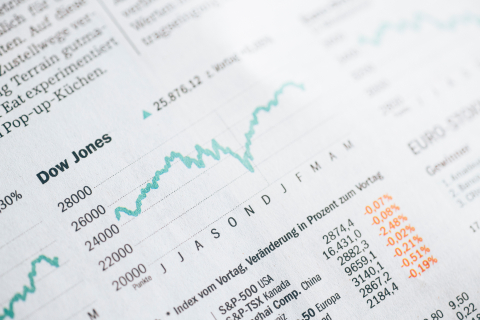 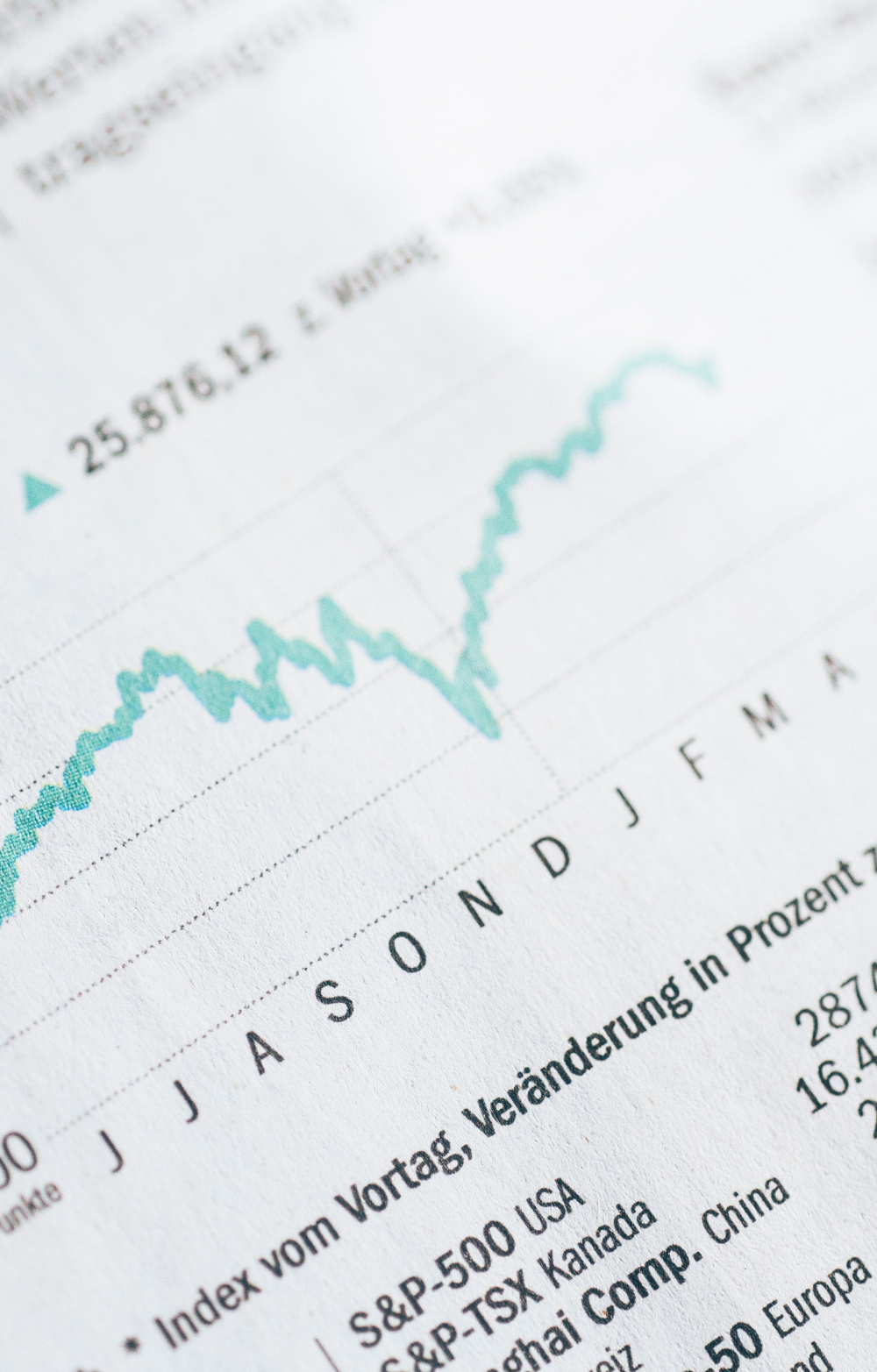 For asset managers the main issue continues to be the reclassification of ETDs as OTCs as a result of the non-equivalence of UK regulated markets. While we understand that a review is legally mandated at this point in time, we do not see value in recalibrating the various thresholds or making changes to the calculation methodologies unless these are in the two areas we define below. Our main concern revolves around the fact that changes would carry significant compliance costs while making little impact on the population of counterparties and notional captured by the thresholds. This is a point the ESMA consultation itself recognizes under the Conclusions chapter (paragraph 219).

We would, nevertheless, like to take the opportunity of this consultation to highlight two areas where changes in thresholds and methodologies would be meaningful (i.e have an impact on the population of counterparties and notional captured), and where the benefits would outweigh implementation costs.
UK ETDs

With respect to the issue of the reclassification of UK ETDs as OTCs, we would vastly prefer the removal of the need for an equivalence decision under Art.2a of EMIR but failing that we would support a solution with a temporary grandfathering of UK ETDs. This would mitigate against the high costs associated with the current threshold calculation for what are instruments that, ultimately, are already margined and cleared. This new approach would go some way in redressing the impact of thresholds that were defined without consideration of the Brexit effect. A temporary grandfathering of instruments (UK listed derivatives) could be considered, under the condition that a similar instrument is not traded on an EU venue. A prescribed list of these instruments would need to be produced to ensure that there is no market uncertainty on which instruments are captured by this. Initially these can be listed derivatives with UK ISINs. We believe this is a sensible approach in line with EMIR’s risk mitigation goals, and it does not undermine the political sensitivity of equivalence discussion relating to the Derivatives Trading Obligation.

If the above approach is not implementable in the short-term, an alternate approach could be to raise the clearing thresholds to reflect the treatment of UK ETDs post Brexit.

We would support excluding physically settled FX Forwards and Swaps (the “FX Derivatives Contracts”) from the clearing thresholds calculation, based on the same rationale under which they are excluded from variation margin requirements today. These are typically short-term transactions, they are not systemically important and are often used for hedging purposes.

Here we can look at the example of UCITS funds who together represent 52% of the population of entities subject to the clearing obligation (as compared to 5% for the NFCs). We find that FX Derivatives Contracts (FX Forwards, FX Swaps) are used for hedging operations to protect against currency risk, especially in conjunction with currency risk hedged share classes.

Furthermore, the crossing of the FX threshold is problematic in other ways: it forces the clearing of small positions in other asset classes which in themselves are far below their relevant asset class threshold.

We would recommend the exclusion of FX Derivatives Contracts from the threshold calculation to reflect the above. 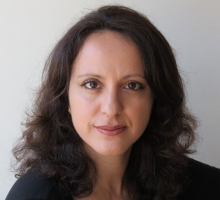