Investor education initiatives are essential to improve financial literacy and empower citizens to make sound decisions when managing their savings. If citizens do not have the basic knowledge to understand financial concepts such as risk diversification, compound interest and real rate of return, they won’t know where to start or what to ask should they wish to invest their savings. A lack of sufficient financial literacy in most European countries helps explain why the vast majority of households don’t directly invest any of their savings in the capital markets.

EFAMA has been at the forefront of efforts to urge authorities to raise financial literacy levels in the general population, through widespread and improved financial and investor education initiatives. The value of these efforts was recognised in the final report of the High Level Forum on the Capital Markets Union (CMU) and the Commission’s new CMU action plan.  EFAMA will remain active in this area by focusing on targeted projects.

One such project, was EFAMA's one-year partnership agreement with the European Youth Parliament (EYP), where EFAMA sponsored a ‘financial literacy committee’ in the context of the EYP’s 90th International Session in Valencia in July 2019.

The EYP is a non-partisan and independent educational project. It organises three to four of its International Sessions each year. In its Resolution adopted by the plenary session, the EYP called on the European Commission to be far more active in the area of financial education. In particular, by using digital tools, to help young people engage with financial concepts and inform them on how to best use the financial advice and other tools available to them. The EYP recommendations are presented on pages 13-16 of the following document: https://issuu.com/valencia2019/docs/_resolutionbooklet.

EFAMA is also a long-time supporter of IOSCO's World Investor Week and organises in that context a yearly event on investor education. 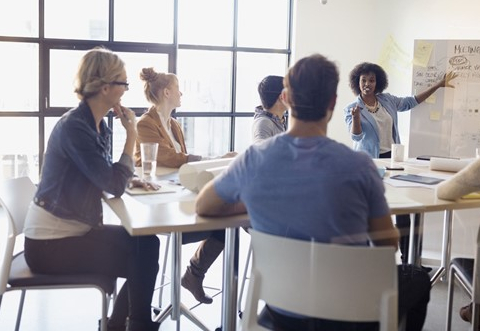 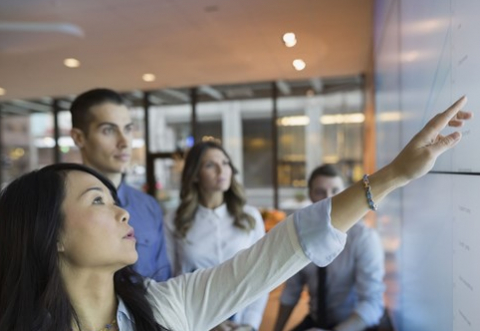 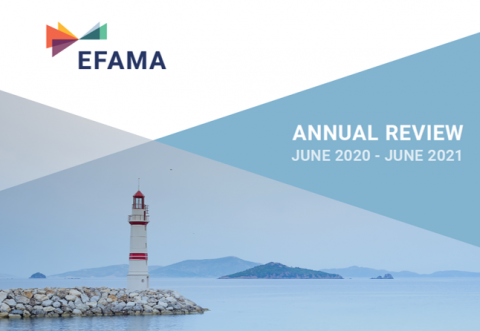 Slides: Investor Education Initiatives – How to Ensure Effective Delivery by the Public Sector and the Financial Industry?

These are the slides from our e-seminar on investor education initiatives from 30 November 2020. 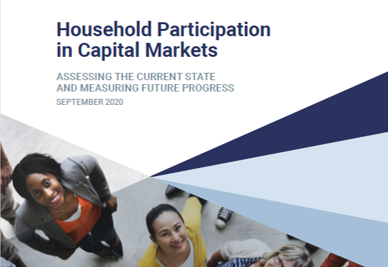 This publication precedes the European Commission's forthcoming new Action Plan on the Capital Markets Union (CMU). It includes ten concrete policy recommendations to help advance the CMU, including the introduction of a Key Performance Indicator (KPI) to monitor progress in household participation in capital markets. ​ 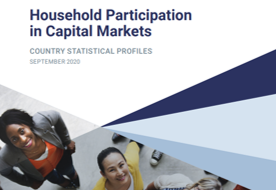 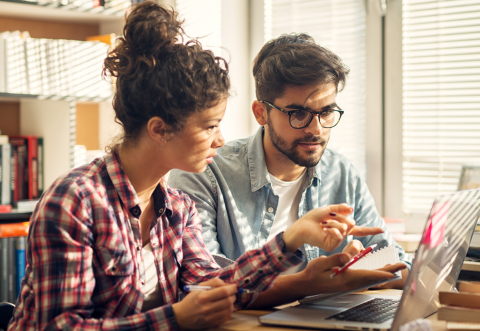 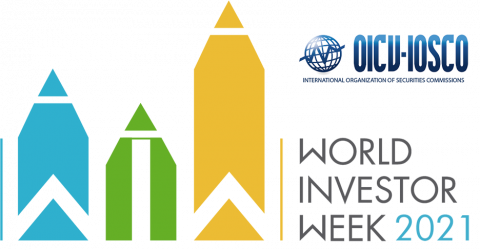