Liquidity and counterparty risks in ETFs 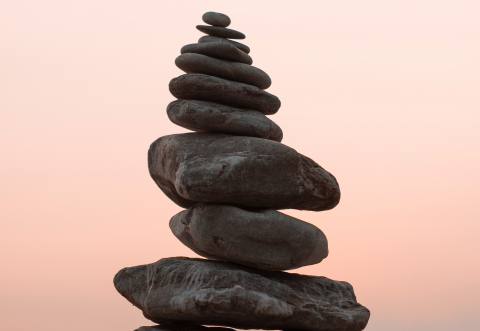 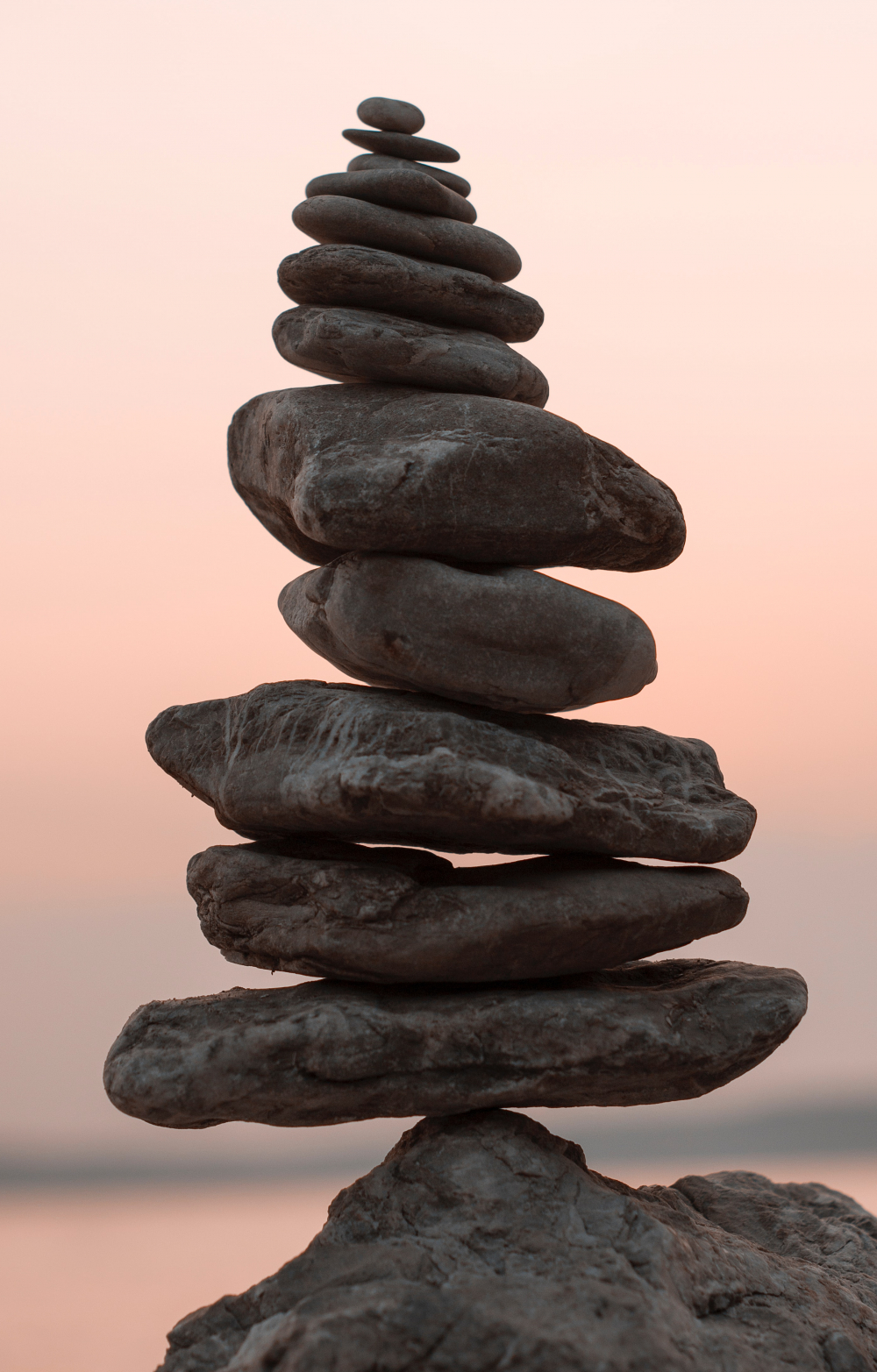 Comment Paper in response to the ECBs November 2018 findings around liquidity and counterparty risks in ETFs, included in the ECBs semi-annual Financial Stability Review. While recognising regulators growing interest towards ETFs as a product appealing to an ever-greater investor audience, we believe that some of the regulatory concerns being voiced around ETFs are misplaced.

EFAMAs comment paper addresses concerns related to liquidity risks by illustrating how ETFs have fared during bouts of significant volatility. We stress that a key but often overlooked - indicator to appreciate the resilience of ETF liquidity is the depth of its secondary market. This acts as an additional layer of liquidity when compared to ordinary mutual funds. Evidence confirms that both for equity and fixed income ETFs, the secondary market has largely cushioned the impact of sudden market shocks, without affecting investors ability to redeem their shares, nor that of dealers (known as authorised participants or APs) to trade the underlying securities.

In relation to some regulators concerns around counterparty risks, we illustrate the usage of multi- swap counterparty platforms as an industry best practice for providers of swap-based (or synthetic) ETFs, as well as the rigorous selection procedures ETF providers carry out when choosing an eligible counterparty, independently from derivatives or securities lending transactions. We additionally remind regulators of the strict collateral rules under the UCITS and EMIR (margining) regimes made more transparent under the SFTR - as an additional guarantee against the systemic contagion channels often assumed.

In conclusion, we commend the work being done by some national regulators and their active role within the ongoing IOSCO-led thematic review of the ETF ecosystem. We believe that any further regulatory action should be carefully calibrated based on evidence, a clearer understanding of the interaction between ETFs and their broader ecosystem (including APs, market-makers and exchanges), as well as on existing regulation. Considering the existing regulation, as an example, we note that the recent MiFID II reforms are gradually contributing to greater price transparency and to deeper pools of secondary market liquidity to the benefit of ETF end-users.

We also believe there is need for a proper classification system, capable of introducing a clear distinction between ETFs (which in Europe are essentially UCITS-licensed products) and other exchange traded products (ETPs). Such scheme is intended to help investors more readily assess the risks inherent to each type of ETP, as well as aid regulators to better focus their efforts at protecting investors and guarding financial stability.