Ownership of Investment Funds in Europe 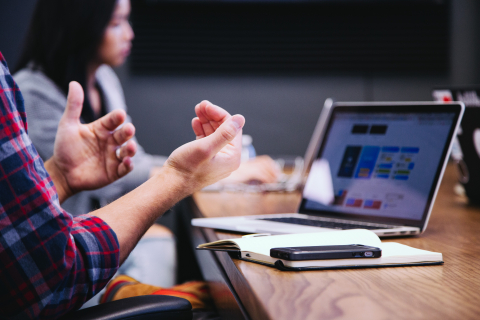 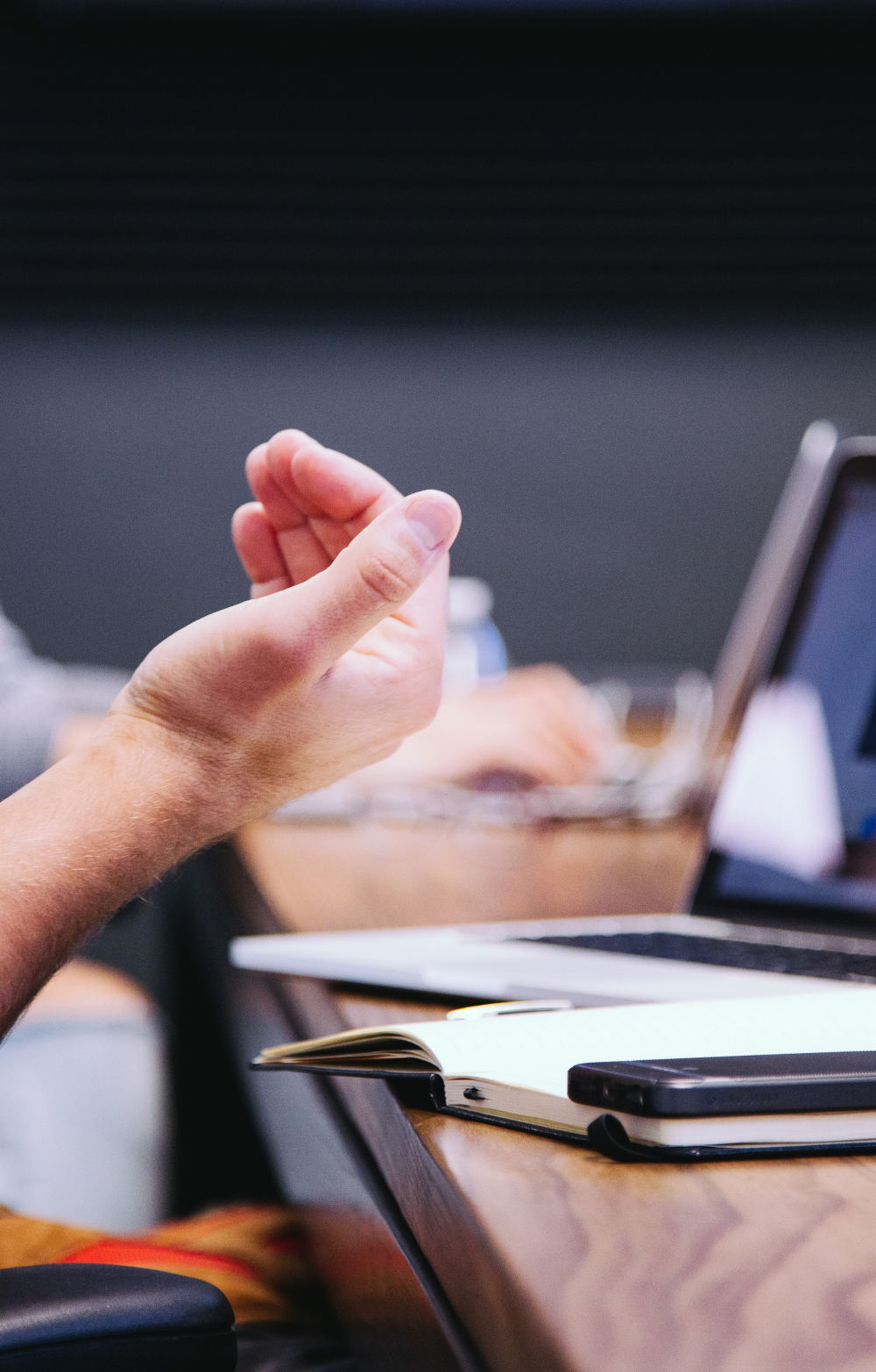 The report provides a wealth of facts and figures on the evolution of holdings of financial assets and investment funds among European investors in recent years. It aims to answer three main questions:

The report highlights that households were the largest holders of financial assets in Europe, owning more than EUR 29.1 trillion of financial assets at the end of 2017. Circa 36% of these financial assets are held in bank accounts, 46% are invested in insurance and pension products, with the remainder – only 18% – being held in quoted shares, bonds and investment funds.

Insurers and pension funds, for their part, remained the largest holders of European investment funds in 2017 with a share of 41.7%.

Over the last years, the share of cross-border funds (i.e. funds domiciled in a European country other than the country of the investor) grew steadily, from 25% in 2008 to 32% in 2017. This evolution was driven, at least partly, by more coherent rules for the cross-border distribution of funds provided by Single Market Initiatives such as MiFID and the UCITS and AIFM frameworks.

The findings of this report also show the state of penetration rate of investment funds and other retail investment products in the asset allocation of European investors. They are particularly relevant in view of the European Commission’s efforts to strengthen the capacity of EU capital markets and foster retail investment under its flagship Capital Market Union (CMU) project.

European households’ significant holdings of bank deposits, yielding negative real returns, and their limited interest in capital market instruments emphasize the strong need for CMU, a key objective of which is to offer savers additional opportunities to put their money to work. EFAMA has been an early supporter of CMU and calls on the European Commission, both the current Commission and the next one, to keep the momentum going.

Tanguy van de Werve, EFAMA Director General, commented: “The increase in cross-border fund ownership in Europe over the past decade is a welcome development. We expect this trend to continue in the future, driven by technology-enabled access to a larger pool of foreign fund providers. The European Commission’s proposal on facilitating the cross-border distribution of funds, on which we anticipate trilogue approval at any time, will enable consumers to benefit from greater choice at a lower cost, thereby further unlocking the benefits of the CMU.”