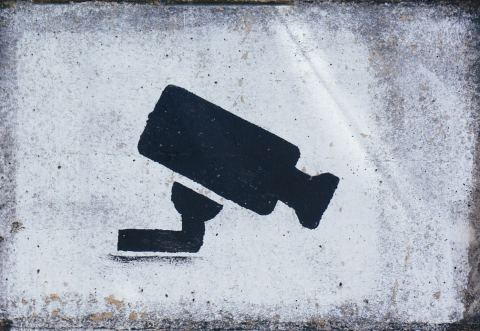 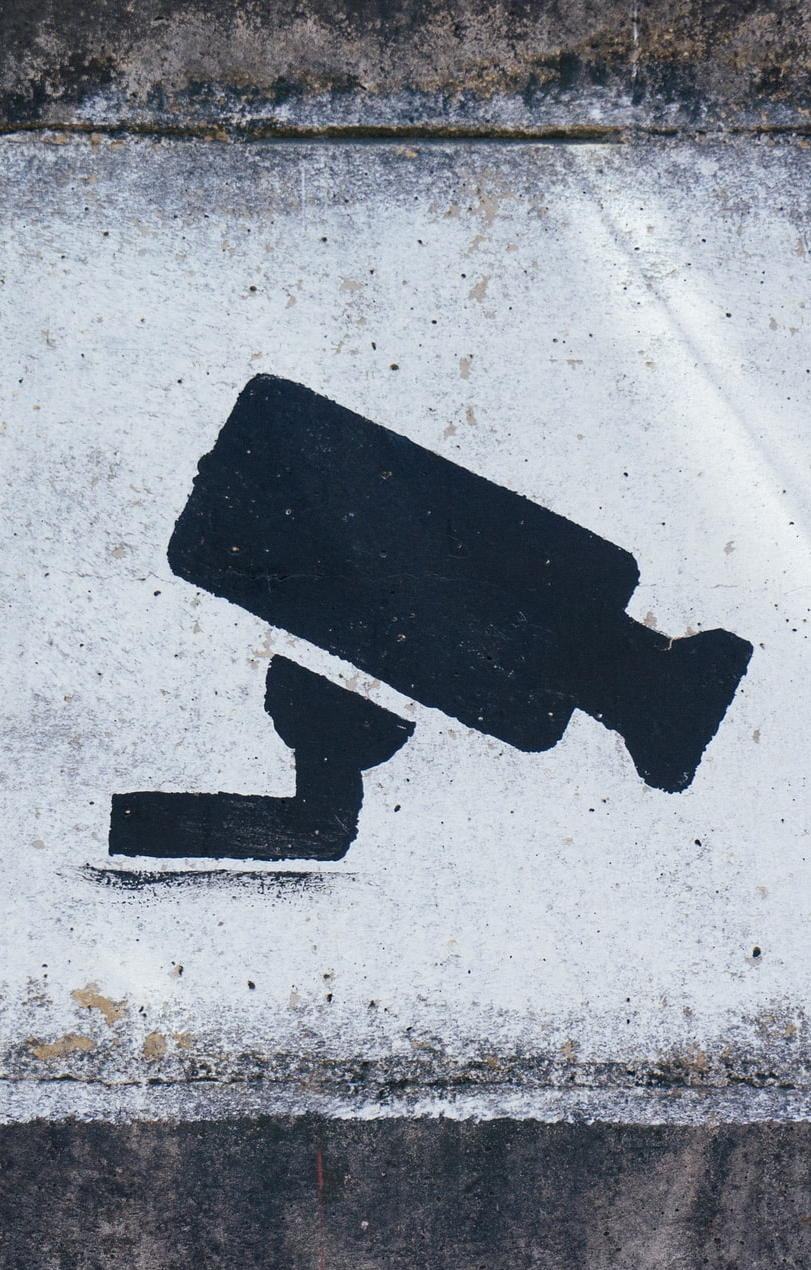 Since its creation a decade ago, ESMA has played an increasingly important role in regulating EU capital markets by fulfilling its direct supervisory, regulatory and coordination mandates. As far as asset management activities are concerned, EFAMA believes ESMA’s track record can be further improved  through more efficient and effective use of ESMA’s existing powers.

EFAMA have identified three main areas for improvement that would further strengthen ESMA’s role at the centre of EU capital markets.

The association does not support material changes to the ESMA Founding Regulation, nor further “quick fixes” to relevant sectoral legislation applying to the investment fund industry for that matter. ESMA should simply be granted more time to effectively make use of its new convergence powers (under the amended ESMA Founding Regulation has only been in effect since January 2020.

The current framework with the new convergence powers should be sufficient for ESMA to create a Single Rule Book and achieve consistent EU-wide supervision for the European asset management industry. 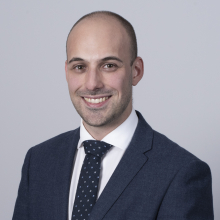