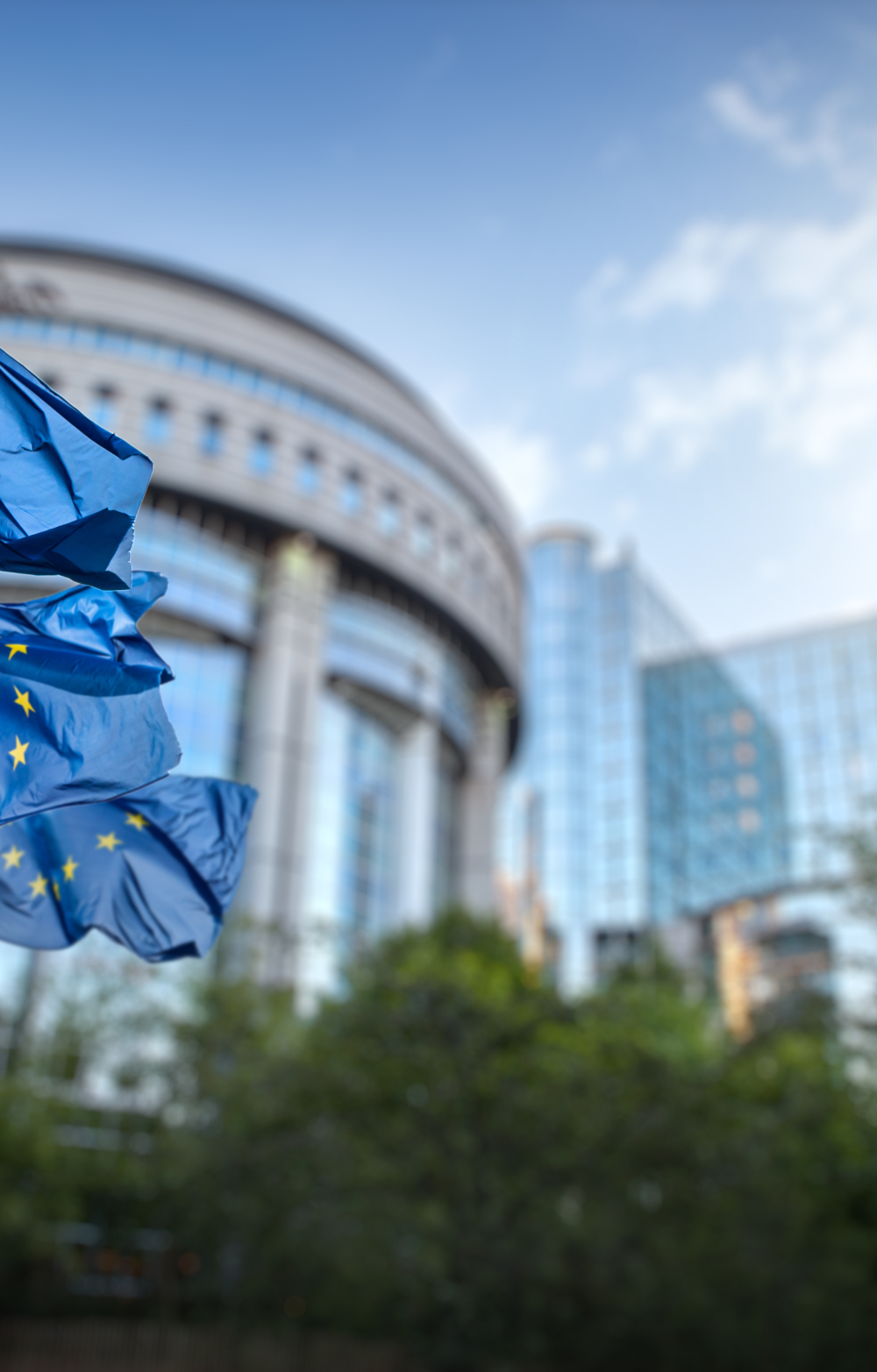 Brussels, 18 May 2022 - EFAMA welcomes the Draft report published today by MEP Isabel Benjumea, Rapporteur for the AIFMD and UCITS reviews, as an important milestone towards ensuring accessibility of capital in Europe, providing incentives to ensure growth and promoting a safe and stable environment for markets and investors.

The draft report largely validates and usefully complements the Commission’s legislative proposal which already provided a strong starting point to ensure targeted improvements are made to enhance the efficacy of the current frameworks as a means of advancing the goals of the Capital Markets Union.

Liquidity Management Tools – EFAMA is pleased to note the recognition given in the draft report to the primary role of the asset manager in liquidity risk management.

Tanguy van de Werve, EFAMA Director General, said: “Recent crises have shown that they may be difficult to predict, including their impact on investment funds. It would be detrimental to investor protection and financial stability more broadly to attempt to replace the informed discretion of the asset manager with that of an external party.”

We remain firmly convinced that the decision as to whether a particular liquidity management tool (LMT) should be activated and when must remain that of the asset manager and that prescriptive rules as to when a particular LMT may be triggered – as per a future delegated act – must be avoided at all costs to prevent against procyclical effects.

Delegation and Outsourcing – Delegation is rightfully identified by the Rapporteur as a beneficial practice for asset management companies and their investors. EFAMA welcomes the clarifications brought to the scope of the delegation regime and will study closely the proposition made by MEP Benjumea to replace the delegation notification to ESMA with delegation-related supervisory reporting requirements. The references to asset managers having to determine whether their portfolio and/or risk management functions are fully or only partially delegated may warrant some caution.

Loan-originating funds – EFAMA shares the Rapporteur’s view that loan origination by funds can provide an important source of funding to the European economy which will be critical to achieving the CMU goal of a green, digital, inclusive and resilient economic recovery. It is important to ensure that the proposed rules support rather than hinder this goal. As per the Rapporteur’s draft report, the AIFMD “is not a directive regulating specific investment products”. Legislating for product-specific rules would fundamentally alter the framework, affecting existing business models and creating anomalies between asset classes. Creating, for example, a class of non-divestable assets would interfere with the portfolio management function to the detriment of end-investors and we support the Rapporteur’s proposal to delete this requirement.

Depositary passport - Finally, we fully support the Rapporteur’s decision to not introduce a depositary passport in the revised AIFMD regime. The requirement for the depositary to share the same domicile as the fund should be preserved as it represents an important safeguard for investor protection.

EFAMA looks forward to continuing our engagements with the EU co-legislators, maintaining its key messages as set out in our position paper, Tweaking the AIFMD/UCITS Framework.

Notes to the editors: