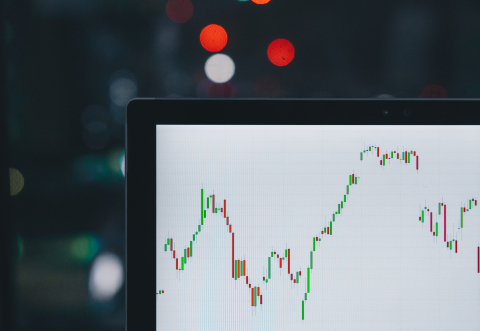 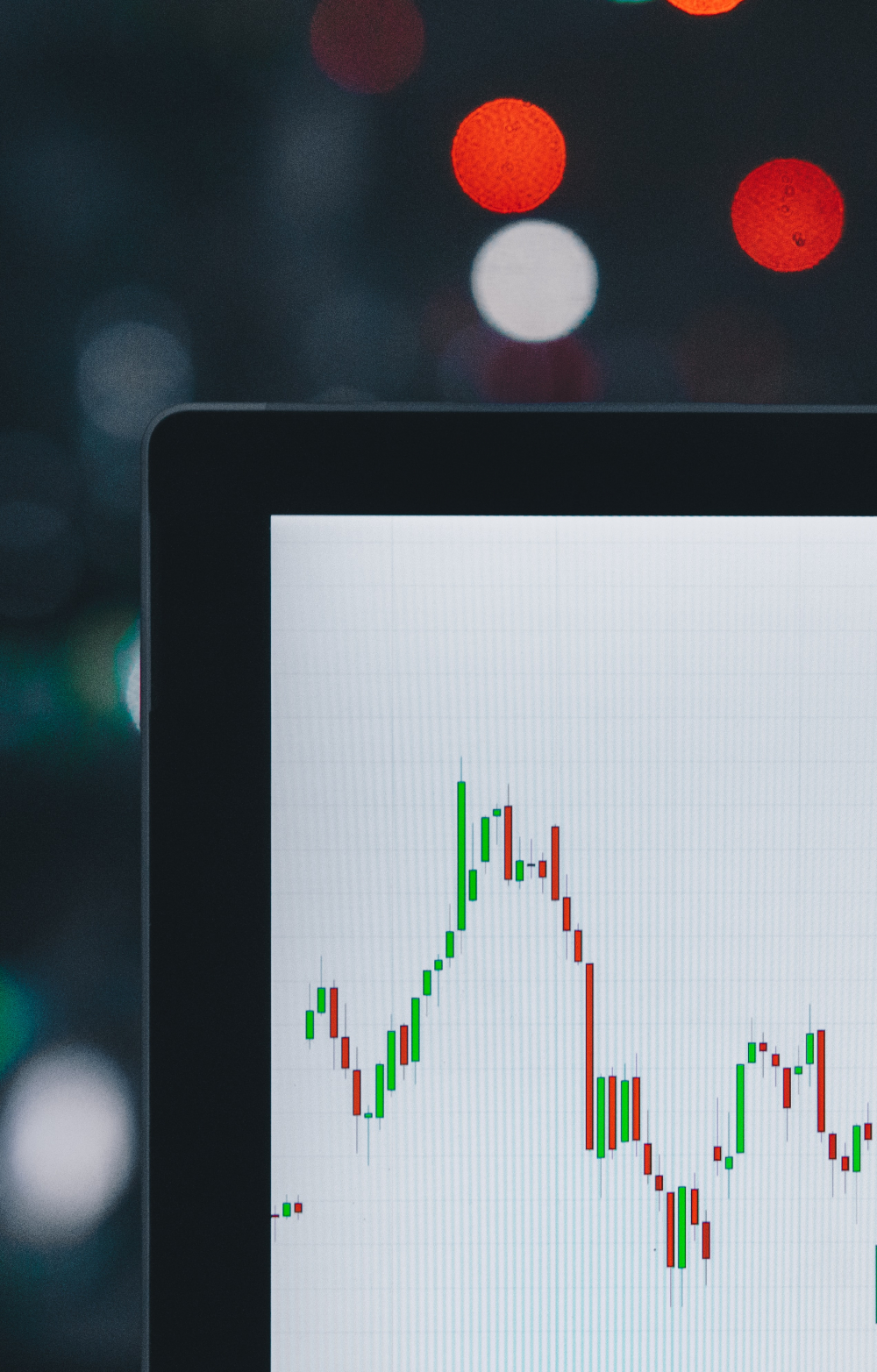 EFAMA welcomes the opportunity to provide comments to the ESMA Consultation Paper on the draft technical standards under the Benchmark Regulation. EFAMA also welcomes a number of clarifications that ESMA is providing in this Consultation since its previous Discussion Paper.

Since the publication of the Proposal for a Regulation on Benchmark setting processes, EFAMA has been in favor of moving forward with a new regulatory framework ensuring that benchmarks provided to users have in place a robust framework to minimise conflicts of interest or structural weaknesses. 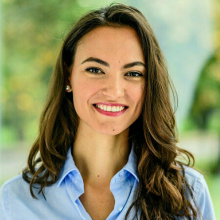