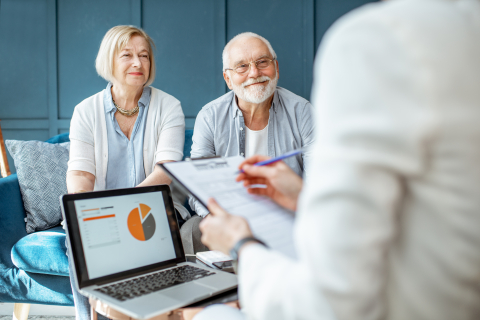 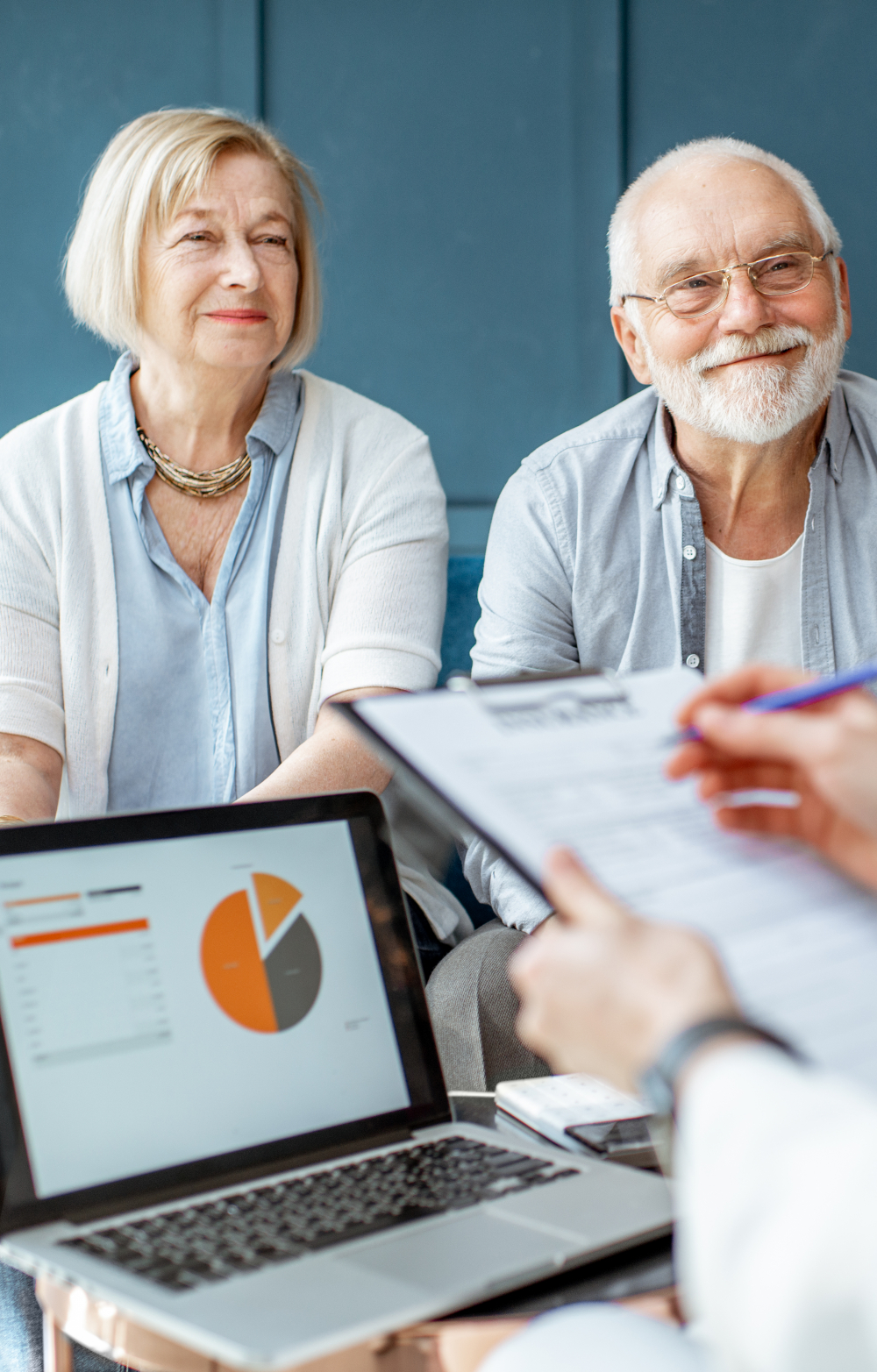 Ever since the term “shadow banking” has emerged from the FSB’s working circles in the immediate aftermath of the 2008 global financial crisis[1], our association has consistently argued that its use as a reference to regulated asset management companies and their funds is inaccurate and mis-leading. We consider that the explicit references to “shadow banking entities” introduced more recently through CRR II into the wording of Article 394(2), of the amended CRR is unfortunate, as it only perpetuates a negative bias and improper understanding of market-based financing when compared to that of credit institutions. Moreover, it continuously blurs the otherwise clear distinction between banking versus non-banking activities, where we remind the latter are by nature very different from the former. For instance, an investor in funds (whether an institution or an individual) deliberately takes an equity-stake in an investment exposed to market risk, unlike a bank deposit account holder whose priority is principal protection instead. Naturally, the distinction between securities and prudential (bank) regulations must reflect these critical differences in terms of nature and risk of underlying activities.

Move away from the "shadow bank" label

We would therefore call on the EBA to reconsider defining “banking services outside the regulated framework” for the purposes of its future RTS away from the early “shadow bank” label of the FSB and fully recognise the distinctive body of EU securities regulations that apply to non-bank actors, including asset managers and their regulated funds.

We find that a more appropriate and neutral reference, as well as one fortunately gaining greater currency within both European and global standard-setting circles, is that of “non-bank financial institutions” (NBFI). Furthermore, while understanding that the EBA’s present mandate to draw up RTS intended to identify “shadow banking entities” derives formally from Article 394(4) of the CRR, we care to observe that the prolonged use of the term “shadow banking” – especially when inserted into EU legal texts – risks undermining the core objectives of the CMU Action Plan, which in good substance aims to diversify funding and savings channels away from banks through the development of deeper and more integrated EU capital markets.

CRR is "microprudential" by nature

Our second preliminary remark is that we support the EBA’s approach in that the mandate of the CRR is “microprudential” by nature, marking an important difference with that of the very broad monitoring exercises of the ESRB and FSB. It is therefore in the EBA’s remit that the regulatory regime for each non-bank financial institution must be carefully assessed in light of the legislation in force and complemented by fact-based evidence on the impacts of their underlying economic activities and on the latter’s potential impact on banks (from a solvency and liquidity perspective).

Reservations on including MMFs

While broadly concurring with the categorisation of the different non-bank entities assessed in the consultation paper, we have important reservations around the inclusion of MMFs in particular. In sum, the inclusion of MMFs within the scope of the future RTS must be reconsidered in light of the fact that the MMFR final text has been finalised in 2017 and is effective since January 2019. Moreover, we deem that ESMA’s preliminary (i.e. and thereby non-conclusive) views expressed in the margins of its March 2021 public consultation should not decide whether MMFs should continue to be treated as “shadow banking entities” for the purpose of Article 394(2) of the CRR[2].

[1] See for instance the October 2011 Recommendations of the FSB on Strengthening the Oversight and Regulation of Shadow Banking; available at the following hyperlink.

[2] For further details, please refer to EFAMA’s response to the ESMA Consultation on the legislative review of the MMFR of 30 June 2021; available at the following hyperlink.