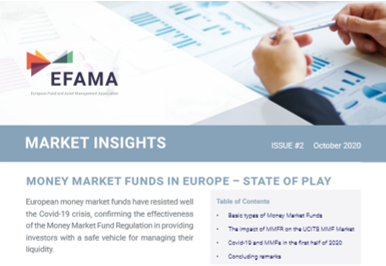 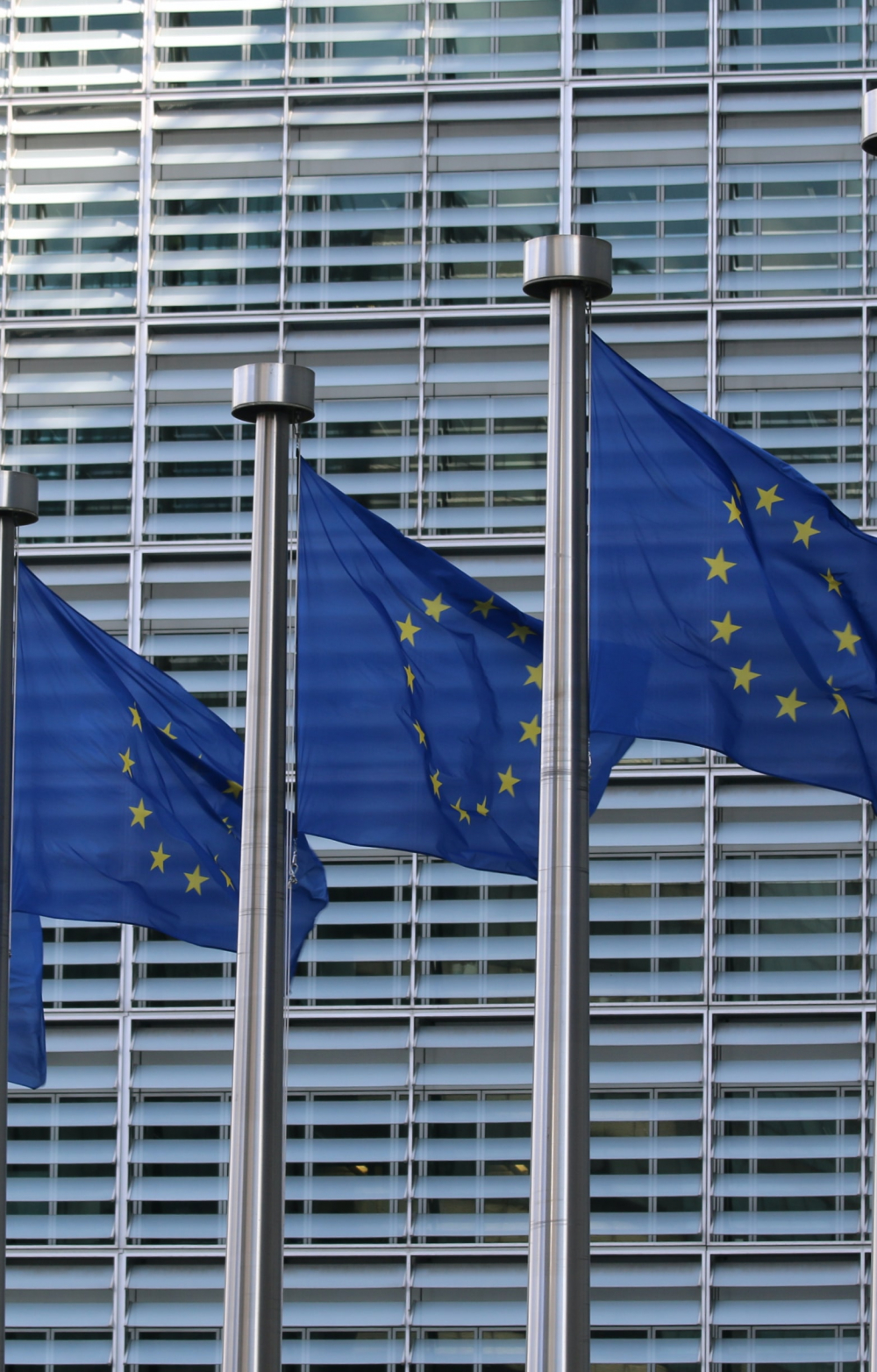 The growth in MMF net assets occurred against the backdrop of resolute actions by governments and monetary authorities
across the world to mitigate the impact of the Covid-19 crisis.

However, it should be noted that the ECB’s Pandemic Emergency Purchase Programme (PEPP), announced on 18 March 2020,
only brought limited relief to European MMFs. Unlike the decisive support offered to money markets in the United States via the
creation of several facilities by the Federal Reserve, including the Money Market Mutual Fund Liquidity Facility (MMLF), the ECB’s
PEPP only covered debt issued by non-financial companies and denominated in euros. With European MMFs invested predominantly in short-term instruments (commercial paper and certificates of deposit) issued by financial institutions and denominated

for the most part in non-euro currencies (U.S. dollar or pound sterling) the effect of the ECB’s intervention was minimal.
Despite this, European MMFs proved resilient, thereby demonstrating that the financial reforms taken in response to the global
financial crisis, including the adoption of the MMFR, have been successful in avoiding a repeat of the 2008 market disruptions. 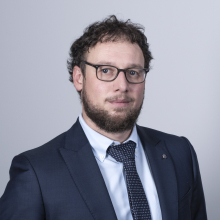