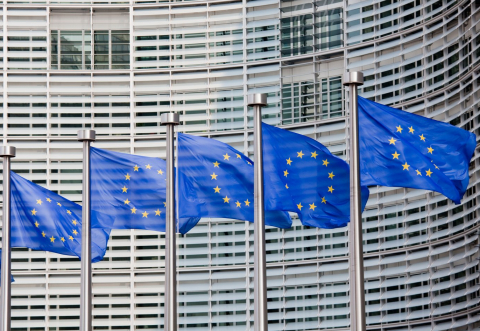 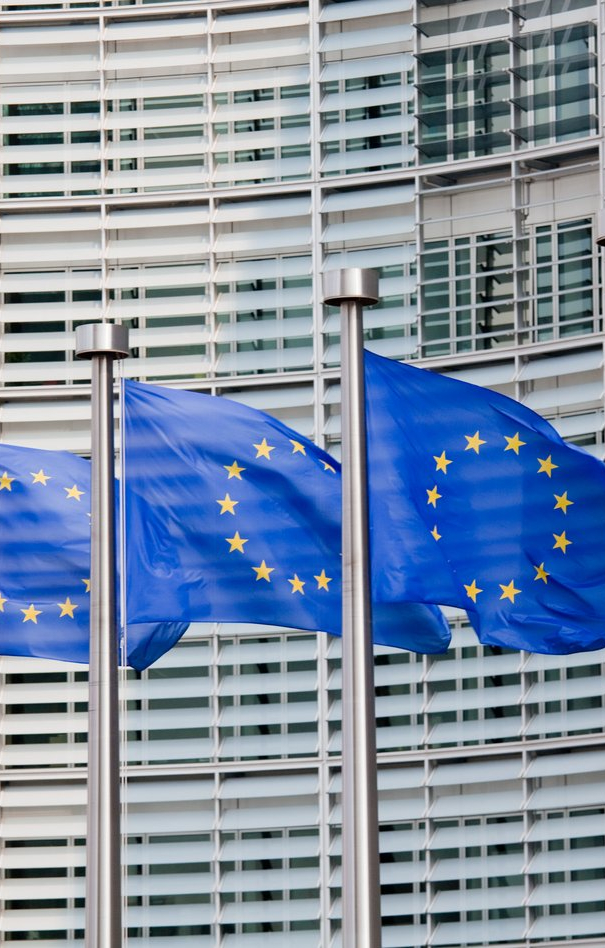 EFAMA welcomes the opportunity to provide the views of the asset management industry to this challenging exercise of assessing the impacts of recent regulatory reforms in the area of financial services.

There are a number of general remarks that we would like to make by way of introduction.

Need for consistency and coordination

EFAMA encourages further coordination among the three European Supervisory Authorities (ESAs), ESMA, EIOPA and EBA as an important number of regulatory issues concern two or at times the three of them. Ensuring consistency and avoiding unnecessary overlaps is important, as is that each Authority ensures that the specificities of their respective financial sector are well taken into consideration.

Equally, we believe further cooperation among the various units within the Commission would help enhance efficient work on cross-consistency and in particular cross-impact assessments when proposing new pieces of legislation. Asset management companies are often impacted by horizontal pieces of legislation which are not centrally targeting them but which might have unintended consequences if our sector is not appropriately considered (e.g. EMIR, Benchmarks).

In general, too restrictive implementation deadlines of EU legislation which cannot be met due to delays or unforeseen difficulties in the implementation of Level 2, lead to increased costs for both the industry and, indirectly, the investors. Clear, predictable implementation timetables should become state of the art. Too short or unrealistic implementation deadlines lead to legal uncertainty and cause serious challenges for EU asset managers in the implementing phase of EU financial legislation. Further consideration needs to be given to ensuring realistic timeframes for developing and implementing level 2 measures. Given the complexity of financial serviceslegislation, the European Commission and the ESAs should have enough time to provide secondary EC legislation. Alternatively, providing for greater flexibility built in at level 1 to take account of the time which, in practice, may be required to implement and apply a given piece of legislation would be equally helpful. There are many examples of directives (AIFMD, Solvency II, EMIR, MiFID II, UCITS V, PRIIPs) where it has been or it is very difficult for the industry to be prepared within the timetables laid down. Possibly the general rule could be a minimum 18 months period starting from the date industry has all the necessary information to start applying new rules. Finally, appropriate time periods are also relevant to assess in practice the actual consequences of an implemented legislation, before envisaging a review of the legislation.

EFAMA fully supports the better regulation objectives. Better regulation relies on efficient dialogue with stakeholders, to obtain the expertise and views of those concerned, and on the EU colegislators (the European Parliament and the Council) and the Commission to properly assess, also during negotiations, all possible consequences of a given piece of legislation. EFAMA supports longer consultation periods, and encourages the EU colegislators to take the time to consider changes that in many cases have profound consequences that should be carefully assessed before the final decision is taken. Better regulation also needs to rely on clear and common definitions of terminology and legal concepts ahead of preliminary works during the pre-legislative stage. We would suggest the ESAs aim to reach consistency in the understanding and definitions of such legal concepts.

In order to avoid procyclicality, we acknowledge how crucial it is for the European Commission to work closer with the ESAs on the implementation and enforcement of the existing EU rules before launching new regulatory initiatives, in particular when these may not be evidence-based. One significant issue regards the review clauses included in EU legislation. The obligation to review the rules can cause instability in market participants’ way of working, as they have to constantly adapt to new rules which in many cases stem solely from these review clauses, when instead there may not be a case to justify such review. In addition, these review clauses are usually required too soon after the start of implementation of the existing new rules by market participants, so it is usually too early to judge in a reasonable manner what should be changed – and therefore the regulatory changes may ultimately lead to situations not needed, generating useless costs.

EFAMA would not see particular regulatory gaps, but rather believes there is a need for targeted improvements in existing or forthcoming proposed EU legislation to allow EU-based players and products both to facilitate the financing of the EU economy (in particular SMEs) and be more competitive vis-à-vis non-EU based players and products both within the EU Single Market and in third country markets.

EFAMA thinks that there needs to be an ability to rescind existing legislation without a lengthy public delay, such as suspending the clearing obligation1 for a given instrument if there are no longer any clearinghouses offering the service. In the US, for instance, the regulatory authorities can issue a no-action letter, which provides legal certainty to market participants around their ability to not respect a rule in this type of case. In the EU, the legal obligation to clear would still stand in this case until the legislative process to repeal it would be completed, and all firms trading such instruments without clearing them would be in breach of the law.

On the other hand, the recognition of regulatory regimes and the equivalence decisions also prove to be problematic in the cases where new EU legislation goes beyond the international principles or standards with no similar regulatory initiatives being taken in other jurisdictions. Such inconsistencies could lead to significant disruptions in the market by reducing the existing scope of services provided to asset managers and inevitably leading to higher costs for end investors. In order to find the right balance between safeguarding the level playing field amongst EU and noEU players and allowing the access of EU players to a wide range of options, it should be ensured that the EU legislative initiatives fully take into account and are coordinated with the corresponding regulatory developments at the international level.