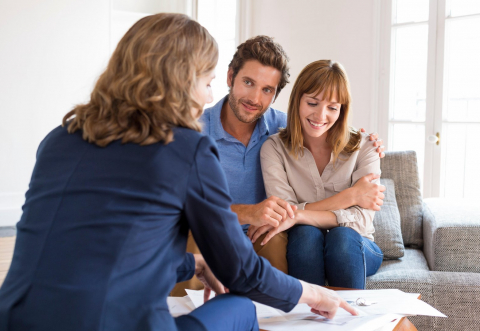 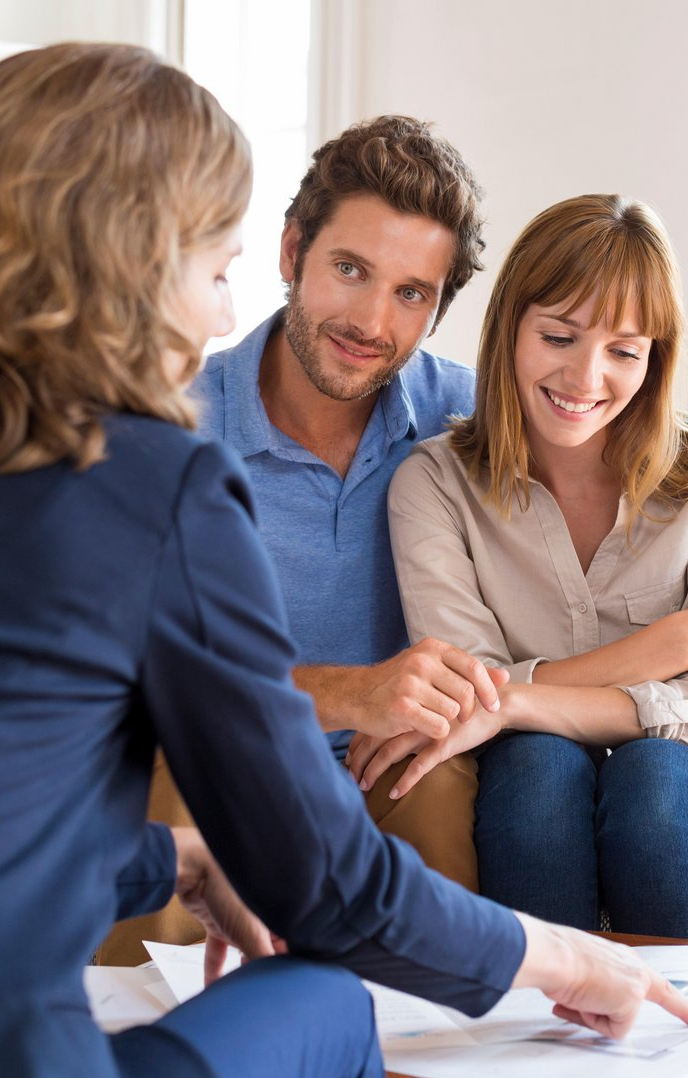 EFAMA welcomes EIOPA’s consultation and the opportunity to share our views on EIOPA’s recommendations to develop an EU single market for personal pensions.

• The standardization of key elements of a PEPP - as proposed by EIOPA in its advice - with space to accommodate the specificities of Member States, is the best policy option.

• It would be difficult to achieve full standardization via harmonization because this would require bringing all national regulations on PPPs to one level.

• We strongly agree that the development of a successful EU Single Market for Personal Pensions can be achieved by a 2nd regime that creates rules for a standardized PEPP that do not replace national rules but are instead an alternative to them.

• The PEPP should benefit from an EU passport in order to be offered across Europe, once authorized by a competent authority in one Member State. To benefit from the passport, the PEPP should indeed be seen as a product. This said, the client of a PEPP may need to open an account.

Against this background, we recommend giving priority to the creation of the PEPP through the use of a 2nd regime.

For this reason, our response to the current consultation will focus on the PEPP and on the elements that should be part of its legislative framework.