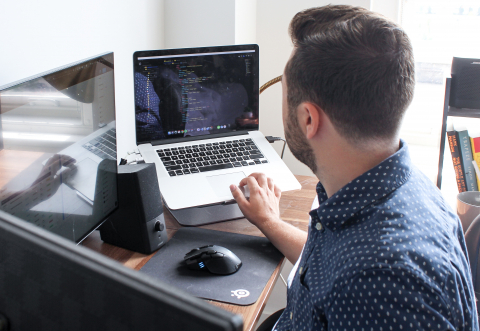 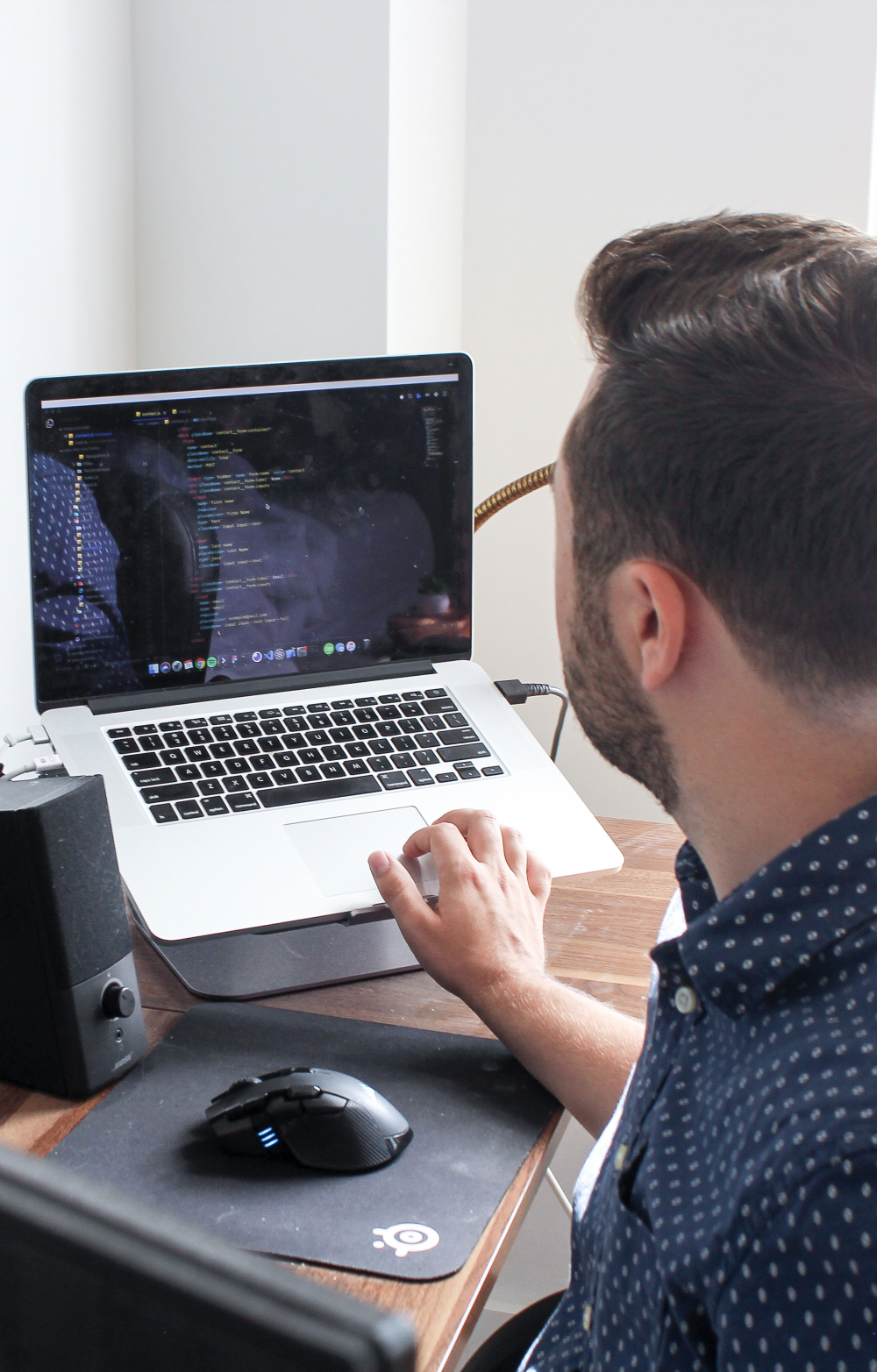 The European Fund and Asset Management Association (EFAMA), has today published its latest International Statistical Release describing the trends in worldwide investment fund industry in the first quarter of 2020*.

Bernard Delbecque, Senior Director for Economics and Research commented: "While the sharp fall in global financial markets at the end of Q1 2020 led to a large drop in net assets of worldwide investment funds, net outflows only represented 0.46% of total assets, which confirms a high degree of investor resilience in stressed market conditions".

The main developments in the first quarter of 2020 can be summarized as follows: