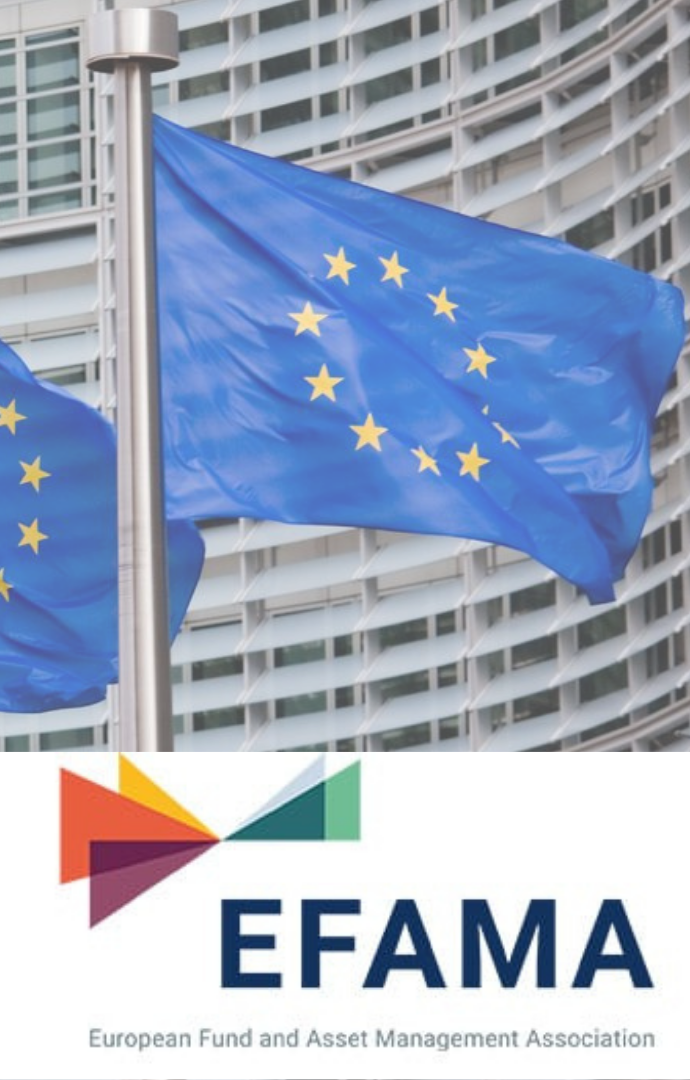 As the completion of the EU’s Capital Markets Union (CMU) becomes increasingly urgent, the establishment of a consolidated tape for trading information will help further integrate EU secondary markets and strengthen their global competitiveness.

Join us for a complimentary webinar featuring key policymakers, industry stakeholders and representatives from the retail investor community to discuss how the European Commission’s plan for a consolidated tape will help promote retail investor participation in EU markets, attract global capital sources and lead the way towards the creation, for the first time, of a truly pan-European market.

Summary of the event

On 30th September AFME, EFAMA hosted a joint webinar on the establishment of a consolidated tape for the benefit of all investors. The webinar featured a range of perspectives from the capital markets landscape, including the views of Tanya Panova, head of the Capital Markets Unit, at the European Commission DG FISMA.

The webinar kicked-off with Tanguy van de Werve, EFAMA, outlining the need for Europe to remain relevant and attractive to global investment flows. In this regard, he highlighted how there has been a consolidated tape in the US for decades, and similarly UK Treasury has been consulting on a tape for the UK market. Pre-empting later conversations, he highlighted the importance of data quality to the functioning of the tape and how retail investors may benefit from the use of the tool.

Tanya Panova, EC, provided a keynote on the Commission’s work on the CMU project over the past year. She outlined how much of their work has gone on behind the scenes, stating that she expects many of their proposals to come out in the coming period (the Solvency II reform was already proposed on 22 September). The intention behind the proposals will include plans to help address barriers to financing companies.

She highlighted that there will be two proposals focussed on data, addressing its fragmentation, and increasing value, as well as a proposal related to the establishment of a consolidated tape. She explained that the tape would only make a difference if done properly, highlighting that one of the main reasons why the tape did not emerge since the application of MiFID II is due to poor data quality.

Among the points Panova raised on data, she stated that it needs to be consolidated efficiently, but also have extensive coverage. Only if most of the venues and their data are included will it be of value to brokers and all groups of investors. She also noted that the tape is likely to coexist with any other data products.

Neil Ryan, FINBOURNE, acknowledged that there are existing vendors such as his organisation who can already deliver a consolidated tape with an independent view, applying cutting-edge technology to solve the data quality challenge.

Singing the praises of the benefits a consolidated tape could bring, Elisa Menardo, Credit Suisse, stated that it would help democratise access to data and access to funding. By giving greater visibility to businesses that choose to list on a particular venue, it makes them more likely to raise more funding next time they go to market. Keshava Shastry, DWS, concurred stating that the added visibility would be helpful to investment managers and end-investors and outlined a number of use cases where a real-time consolidated tape for equities would help asset managers managing their investments in a more effective way.

However, Christiane Hölz, DSW (Deutsche Schutzvereinigung für Wertpapierbesitz e.V.) argued that the consolidated tape’s use case is not clear yet. She highlighted that there are urgent and serious issues facing the real economy that need to be addressed first. This included trading on dark venues, as well as data quality and access.

Panova in response emphasised that taking such an approach would bring about more challenges and would not bring markets closer to the final result of establishing a tape that benefits investors. Menardo concurred stating that data quality issues can be addressed during the legislative process.

As the webinar drew to a close panellists agreed that despite the challenges to establishing a consolidated tape, the transparency benefits make it a tool worth pursuing. 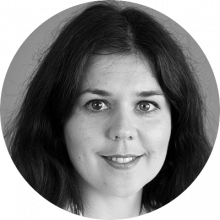 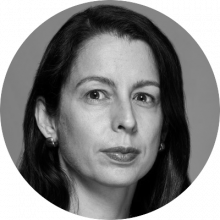 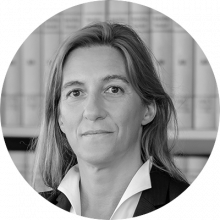 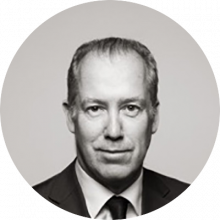 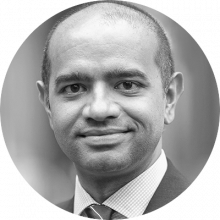