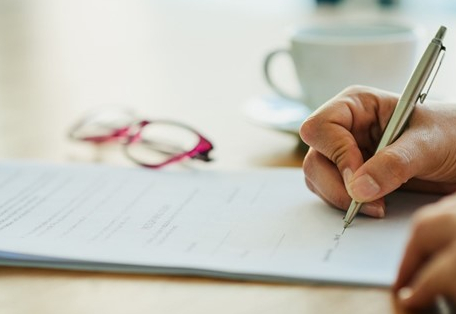 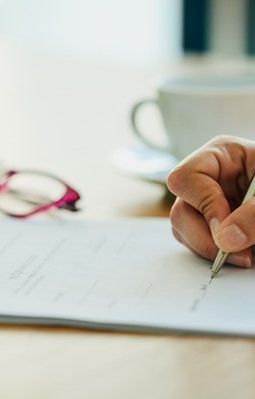 As highlighted in President’s von der Leyen guidelines for the new Commission, the complexity and sophistication of the Union’s financial system has opened the door to new risks of money laundering and terrorist financing. The European Union needs to step up its regulatory framework and preventive architecture to ensure that no loopholes or weak links in the internal market allow criminals to use the EU to launder the proceeds of their illicit activities.

The Action Plan adopted on 25 March 2020 by the Commission sets out the steps to be taken to deliver on this ambitious agenda, from better enforcement of existing rules to revision of the anti-money laundering / countering the financing of terrorism rules, to an overhaul of the EU’s supervisory and enforcement architecture.

While recent money laundering scandals have created a sense of urgency to act, the Commission is determined to ensure that such action is comprehensive and delivers a future-proof framework that will effectively protect the Union’s financial and economic system from criminal money and that will strengthen the EU’s role as a world leader in the fight against money laundering and terrorist financing.

This public consultation aims to gather stakeholder views on the actions that the Commission has identified as priority in its action plan and in view of preparing potential future initiatives to strengthen the EU’s anti- money laundering / countering the financing of terrorism framework.