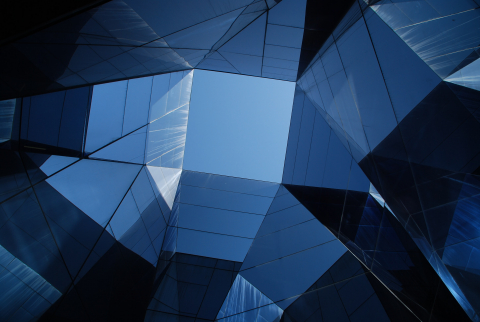 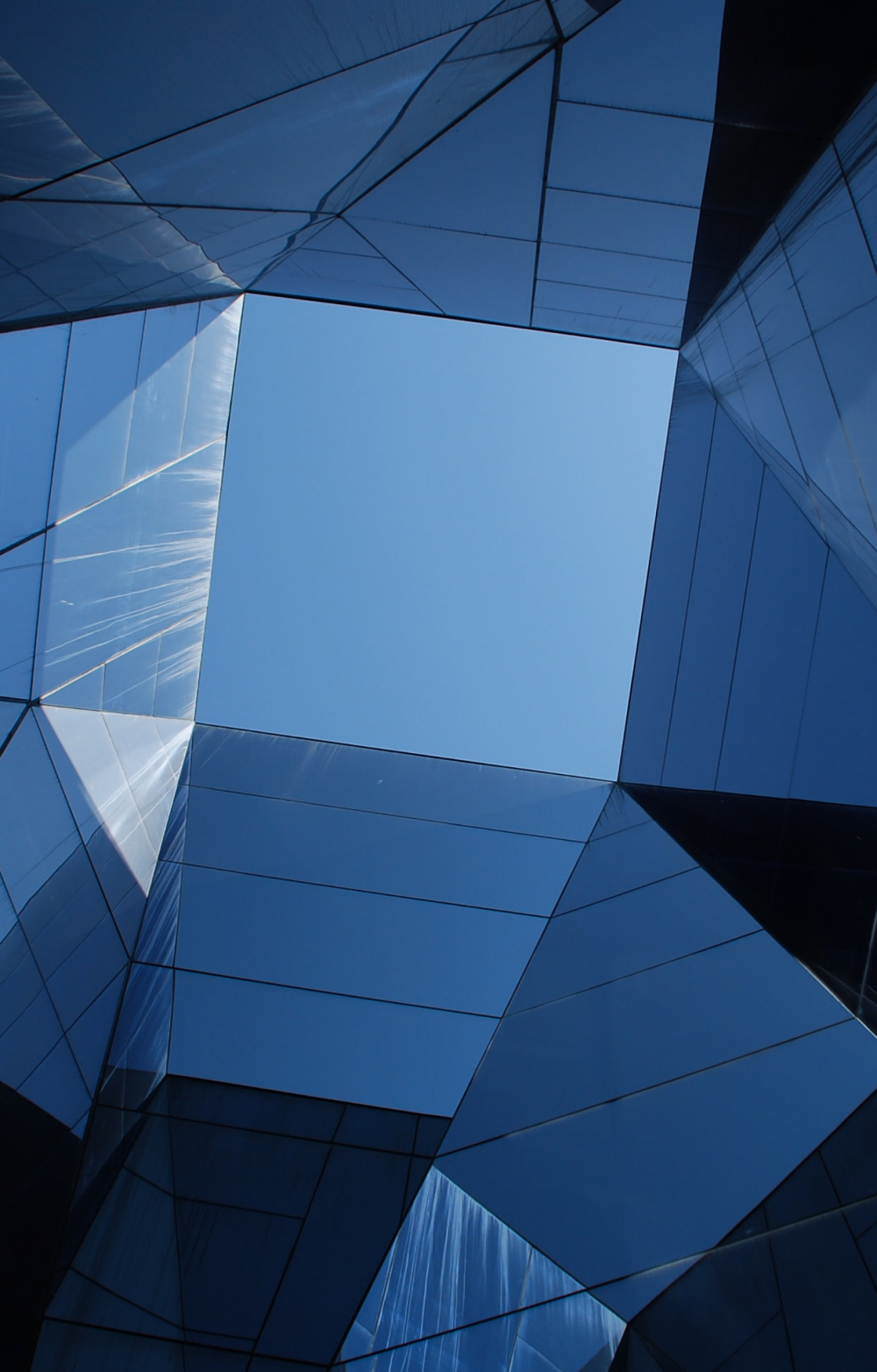 The pandemic-induced market events experienced in March 2020 have marked the first true stress-test for European MMFs, following the introduction of the EU Money Market Fund Regulation (MMFR) in 2017. Despite the severity of the liquidity stress in the secondary market for short-term instruments and the significant outflows experienced by European MMFs across all three of the MMFR-identified categories (public debt CNAV, LVNAV and VNAV), funds proved resilient.

Overall, EFAMAs findings suggest that European MMF funds entered the volatile month of March with liquidity levels (expressed in terms of weekly maturing assets) well above their regulatory minima, helped also by a better understanding of their investor base as per MMFR requirements. Moreover, the ECBs Pandemic Emergency Purchase Programme (PEPP), announced on 18 March, only had a limited impact on European MMFs, due to the programmes strict eligibility requirements that excluded purchases of financial commercial paper (i.e. the large bulk of MMF asset holdings by definition), as well as assets denominated in non-Euro currencies. In light of this evidence and from the resulting arguments, the report highlights a number of possible policy courses that global standard-setters (notably IOSCO and the FSB) could consider when attempting to review existing standards. Among these, EFAMA highlights the option of further facilitating liquidity provision by dealer banks and other financial intermediaries in the secondary market by mitigating these institutions balance sheet constraints at times of heightened market stress.

These and other evidence-drawn conclusions will feed into the policy debate going forward, while also confuting the notion that central bank interventions were largely responsible for bailing-out non-bank financial institutions like MMFs. 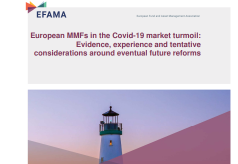