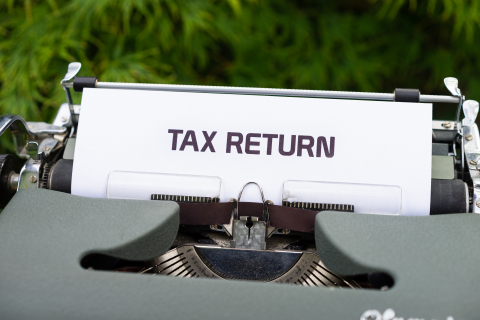 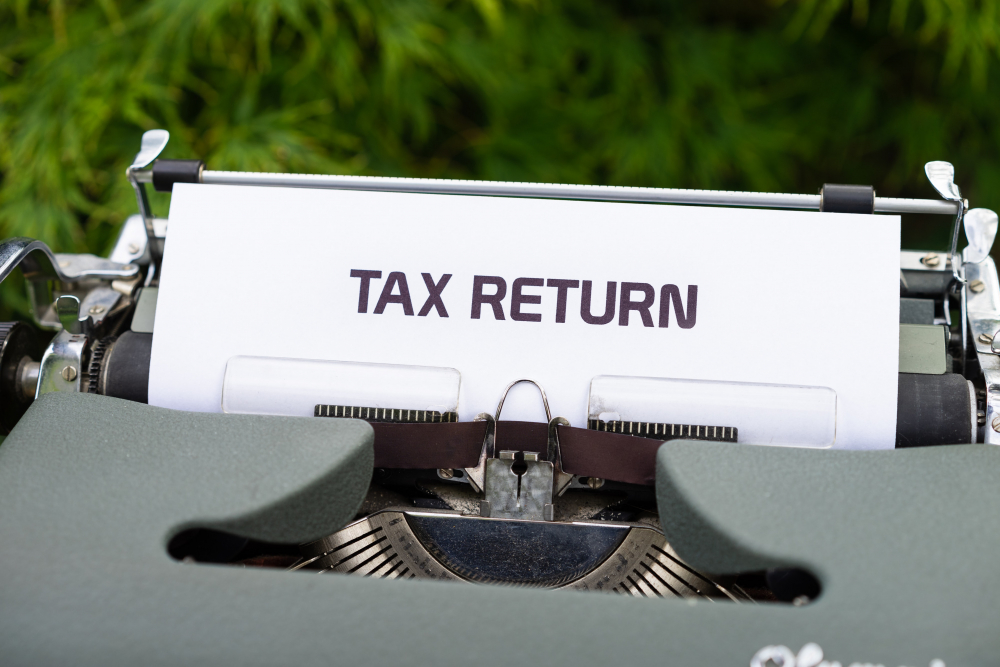 Recent comments from the European Commission supporting the introduction of the FTT and survey results with positive public response to such proposals highlight that the public have not yet appreciated the very significant cost impact that the FTT would have on the long-term savings of EU citizens.

These figures have been computed in a baseline scenario using the data for the sales and redemptions of UCITS shares/units in 2011 and the average turnover ratio of UCITS portfolios calculated for a large sample of UCITS distributed in Europe (0.9 for long-term UCITS and 6.5 for money market funds).

These estimations show that the potential impact of the FTT would be significantly bigger than assumed by the European Commission. Taking into account the impact of the FTT on the value of derivatives transactions, the FTT-take would be even higher, in particular because many UCITS seek to remove currency exposure through hedging.

Furthermore, EFAMA has not attempted to quantify the multiple taxation effects due to the use of funds of funds structures and the use of multiple layers of financial intermediaries involved in the distribution of UCITS shares/units and the management of UCITS portfolios. It follows that EFAMA considers that its estimation of the FTT-take on the UCITS industry is likely to underestimate the real impact of the FTT.

Peter de Proft, (former) Director General of EFAMA, comments: “EFAMA hopes that its analysis will help increase public awareness of the extremely detrimental impact that the proposed FTT would have on the UCITS industry, its clients and the European economy. It is clear that the FTT would put money market funds out of business and reduce the attractiveness of savings in equity, bond and balanced funds, thereby reducing an important source of long-term financing for the European economy. It would also cause retail and institutional investors to switch their savings away from UCITS and towards savings deposits and life insurance products that are not covered by the FTT in the Commission’s proposal. As this would distort even more the relationship between providers of long-term savings products and endanger the future of UCITS, and would ultimately reduce the choices available to EU citizens for savings, it is not an acceptable course of action. This would be totally unjustified in light of the reputation that UCITS has acquired as a model of excellence in the long term savings market. The estimated total cost gives an idea of the revenue that would be levied if investors had no choice but to continue investing in UCITS. In reality, investors will be looking for alternative investments, a shift that will reduce the FTT revenue and affect the overall structure and growth prospects of the UCITS industry.”