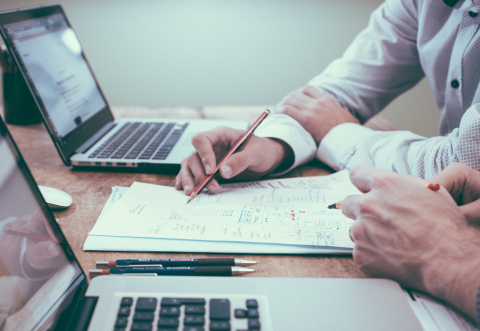 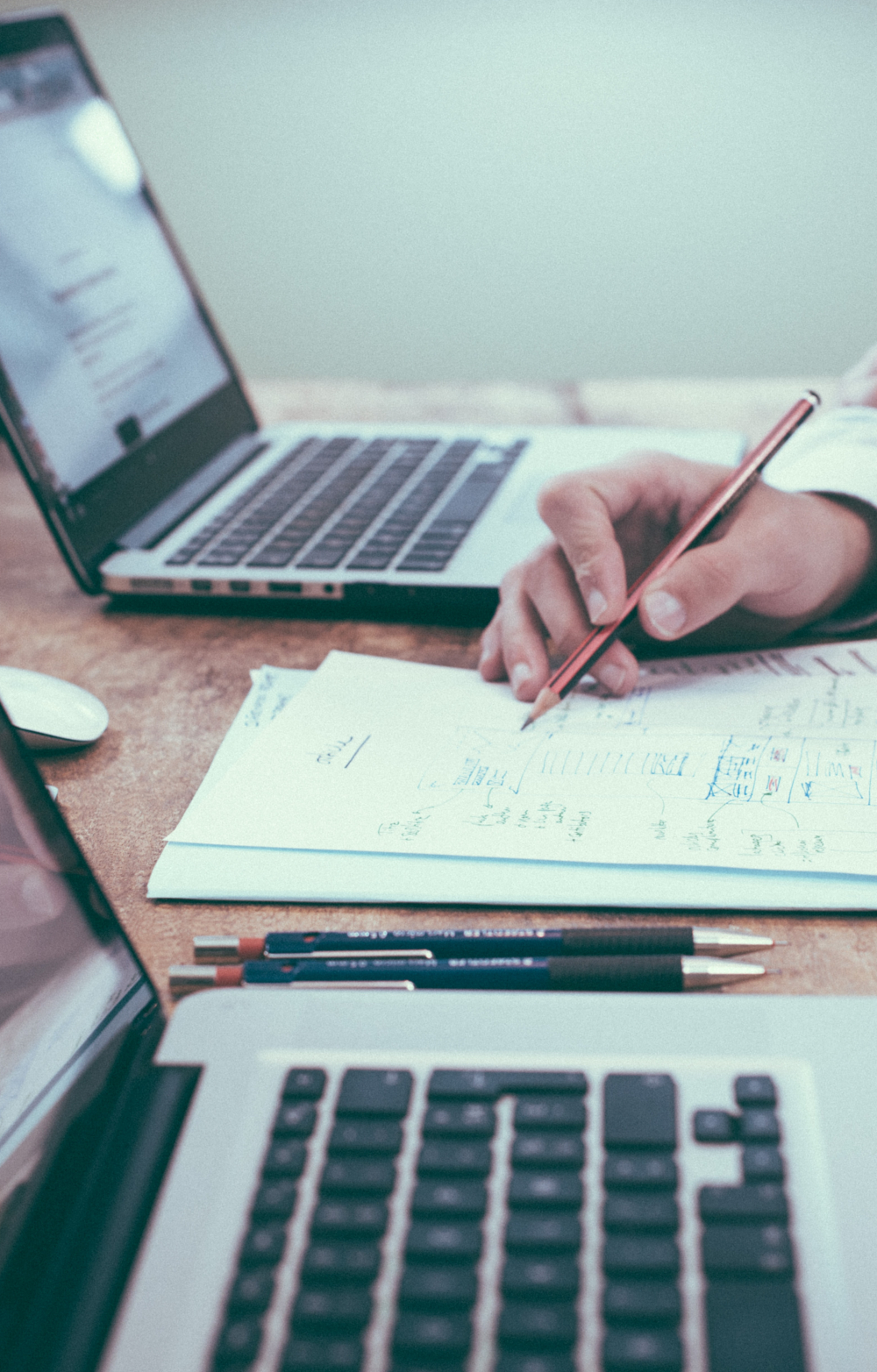 EFAMA 1 as the representative European association for the European asset management industry, has welcomed the creation of the Committee on Direct Taxes entrusted of the issue of the application of the
Minimum Alternate Tax (“MAT”) to Foreign Institutional Investors (“FIIs”) and Foreign Portfolio Investors (“FPIs”) for tax years before 1st April 2015. EFAMA has been closely following these discussions since its
beginning and welcomed the invitation of the Committee to industry associations to present views on this matter.

Upon the announcement of the Indian Budget Law for the tax year 2015 – 2016, the Indian government has confirmed that MAT does not apply to FIIs/FPIs as from 1st April 2015. However, for the period before 1st April 2015, Indian Tax Authorities intend to apply MAT to FIIs and FPIs. Accordingly, further to the notices already issued end of 2014, Tax Offices have continued to issue notices to FIIs/FPIs. EFAMA has therefore welcomed the decision of the Indian Central Board of Direct Taxes dated 11 May not to enforce any coercive action for the recovery of demand already raised and to put on hold the issuance of further notices until the recently appointed Committee on Direct Taxes examines the issue. EFAMA strongly believes that MAT should not apply to all type of income earned and capital gains realised by European investment funds investing in Indian securities through the FIIs/FPIs regime for the period before 1st April 2015 nor to all types of income earned and capital gains realised after that date. 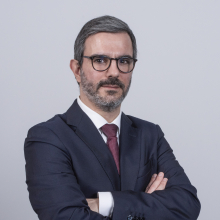