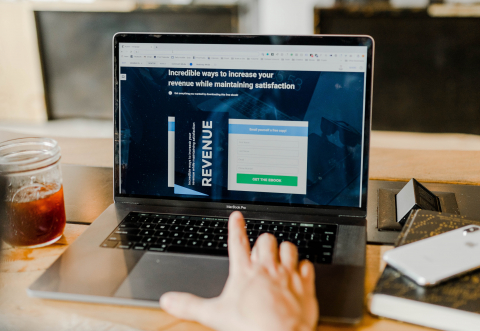 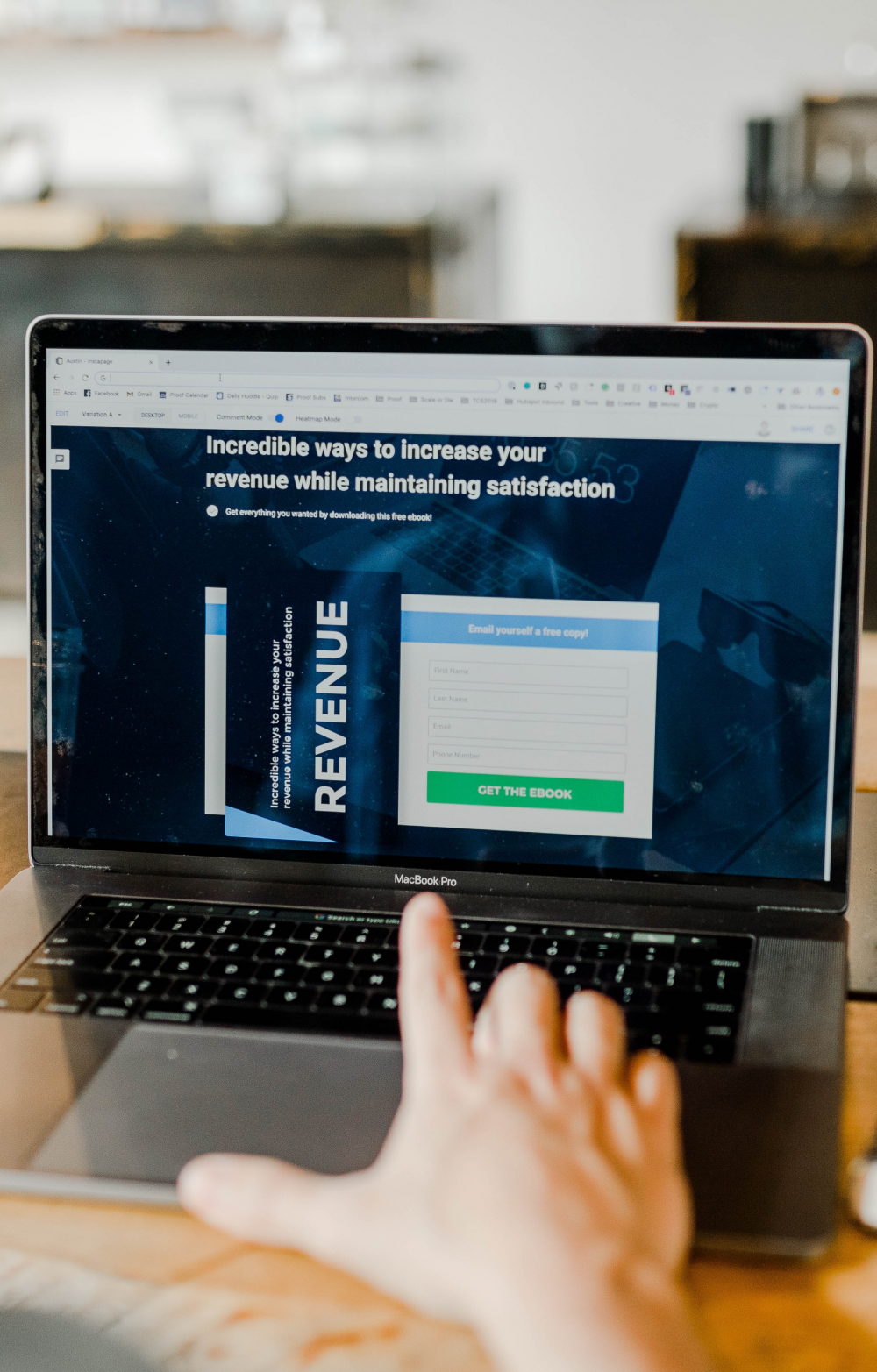 EFAMA in collaboration with SWIFT, has published a new report on the evolution of automation and standardisation rates of fund orders received by transfer agents (TAs) in the cross-border fund centres of Luxembourg and Ireland - during the first half of 2019.

The report highlights the progress made towards the increased automation of the amount of fund orders, and the use of ISO standards. Twenty-eight TAs from Ireland and Luxembourg participated in this survey.

The key findings of the report include:

Tanguy van de Werve, Director General of EFAMA, notes: The high volume of orders of cross-border funds in the first half of 2019 confirms the strong presence of UCITS and alternative investment funds (AIFs) in the global savings marketplace. The sustained progress in the automation of business processes also highlights the vitality of European fund managers and their determination to keep operational costs under control to better serve the interests of savers."

Janice E.Chapman, Manager, Investment Funds, Standards, SWIFT, adds: In line with the increased volume of fund orders reported across the Luxembourg and Ireland transfer agents and the increased adoption of ISO 20022 messaging standards, we see a welcome increase in funds order volumes on SWIFT, which again ratifies the general trend of the automation of the funds business".

SWIFT is a global member-owned cooperative and the world's leading provider of secure financial messaging services. We provide our community with a platform for messaging, standards for communicating and we offer products and services to facilitate access and integration; identification, analysis and financial crime compliance. Our messaging platform, products and services connect more than 11,000 banking and securities organisations, market infrastructures and corporate customers in more than 200 countries and territories, enabling them to communicate securely and exchange standardised financial messages in a reliable way. As their trusted provider, we facilitate global and local financial flows, support trade and commerce all around the world; we relentlessly pursue operational excellence and continually seek ways to lower costs, reduce risks and eliminate operational inefficiencies. Headquartered in Belgium, SWIFT's international governance and oversight reinforces the neutral, global character of its cooperative structure. SWIFT's global office network ensures an active presence in all the major financial centres. For more information, visit www.swift.com or follow us on Twitter: @swiftcommunity and LinkedIn: SWIFT

The report can be

downloaded on the websites of EFAMA and SWIFT.