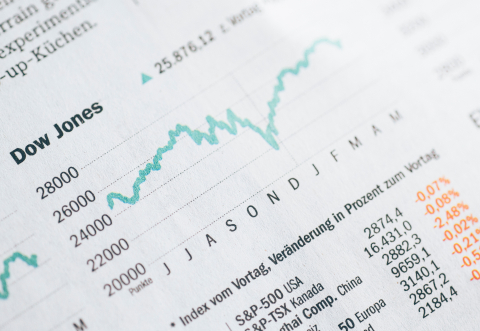 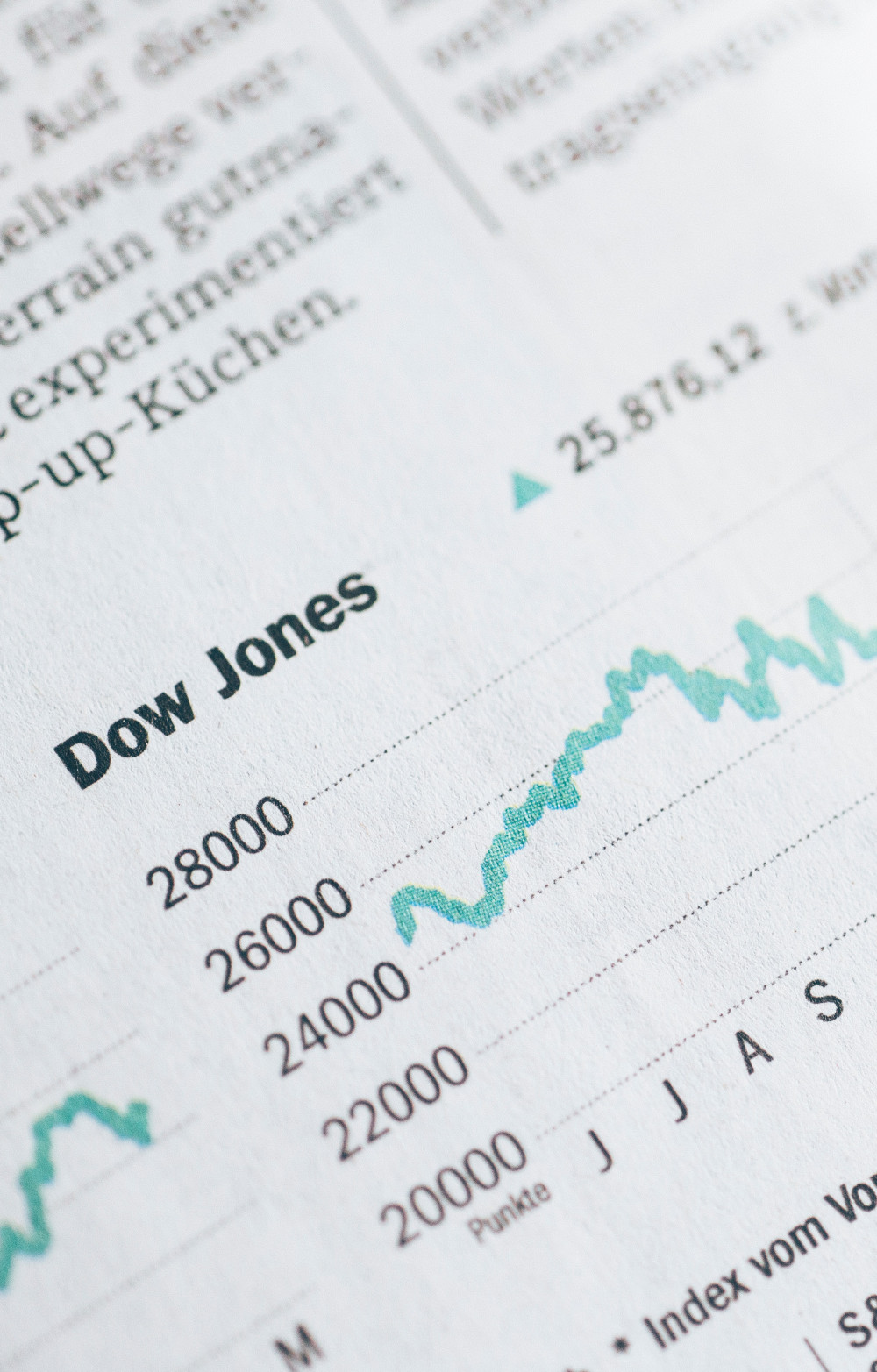 FIA, ISDA, AFME, ICI, AIMA, EBF and EFAMA (together the Associations) welcome the
European Commission's (the Commission) timely and temporary equivalence decision from
21 September 2020 with respect to UK central counterparties (CCPs) and subsequent
recognition decisions by ESMA of CCPs and the recent temporary equivalence decision for
UK Central Securities Depositories (CSDs) under CSDR. Together, these steps have provided
much needed certainty for continued and uninterrupted access to these CCPs and CSDs by
EU clearing members and EU firms.

However, equivalence decisions are still outstanding in other critical areas of financial
services, including in relation to UK regulated markets under EMIR Article 2a. This is a
standalone issue, for EU EMIR purposes only, and can be addressed independently of the 2
wider question of recognition of UK regulated markets for other purposes.1 The failure to
grant equivalence determinations for UK regulated markets for the purpose of EMIR Article
2a before the end of the transition period will result in negative impacts for EU market
participants and EU derivatives markets, create an uneven playing field and operational
challenges for EU banks and investments firms (as explained below) and will ultimately
impact corporate end-users and the real economy in the EU.

UK regulated markets offer for trading a broad range of exchange-traded derivatives (ETDs)
that are widely used for risk-management purposes by market participants in the EU and
elsewhere. In many cases, UK regulated markets provide market users with uniquely deep
and liquid markets with global participation (and hence a wider number of potential
counterparties) and there is no direct substitute for some UK ETDs on regulated markets in
the EU or in other third countries. EU firms are major users of these markets for
hedging/risk mitigation purposes as well as investing.

; and (iv) certain transactions of such FC or NFC+s may become subject
to the derivatives trading obligation under EU MiFIR. The Associations’ members also point
to resulting market inefficiencies and fragmentation of liquidity pools and emphasize that
this represents both a threat to end users’ ability to manage risk, and a consequent
impediment to corporate investment if NFCs decide to reduce their positions in UK ETDs to
avoid becoming NFC+s.

In a letter to Executive Vice-President Dombrovskis from 28 February 2019, we described
the above consequences in greater detail. The letter can be found here:
https://www.fia.org/sites/default/files/2020-

The UK Government announced, on 9 November 2020 , that it was issuing equivalence
decisions for EEA exchange traded derivatives under UK EMIR Article 2a at the end of the
transition period, which will enable UK firms to continue to treat derivatives traded on EEA
regulated markets as ETDs rather than OTC derivatives. This will provide UK firms with
benefits that include:

- Non-application of clearing and risk mitigation obligations under UK EMIR in respect
of derivatives executed on EEA regulated markets (given that these trades will
continue to be treated as ETDs);

- NFCs and FCs established in the UK will only have to take into account OTC
derivatives and not ETDs traded on EEA regulated markets for the purposes of
determining whether they exceed any relevant clearing threshold and hence will be
able to continue to use their existing methodologies and inputs. The result will be
that they will not change their regulatory classification solely as a result of the
change of recognition of certain regulated markets;

- UK FCs that calculate their positions against the clearing thresholds in order to
determine whether they are SFCs will only have to take into account OTC derivatives
and not ETDs traded on EEA regulated markets and can therefore avoid the clearing
threshold; and

- The UK’s Financial Conduct Authority (FCA) has confirmed that firms do not need to
take any action to benefit from this decision and that it will publish a list of all
regulated markets under UK EMIR and equivalent third country markets before the
end of the transition period.

The consequences of the UK equivalence decision and the absence of an equivalence
decision by the EC include:

- EU counterparties subject to EU EMIR will face a potential change in their status and
hence obligations under EU EMIR, placing them in a disadvantageous position due to
4

This is due to EU banks and investment firms being subject to EU EMIR, therefore requiring their clients to
use the EU EMIR definition of OTC derivative when providing their classification to their EU bank/investment
firm. A client that tends to trade on UK derivatives venues is more likely to be an FC+ (as opposed to SFC) or
NFC+ if the EU EMIR OTC derivative definition is used (meaning the client faces being subject to clearing,
margining and other EMIR requirements). Assuming the client is not directly subject to EU EMIR (e.g. it is a UK
client or third country client), the client could avoid the increased regulatory friction by simply trading only
with UK-incorporated firms. UK incorporated firms only need the client’s classification to be calculated using
the UK EMIR definition, and that definition (due to the UK’s equivalence decision) does not penalise trading EU
or UK ETDs as such trades do not count towards the FC+/NFC+ clearing threshold under UK EMIR. 4
the re-characterisation of derivatives executed on UK regulated markets as OTC
derivatives from the start of 2021; and

- A potentially widespread reclassification exercise under EU EMIR, which could result
in mismatched classification under (a) EU EMIR and (b) UK EMIR. Not only will this
cause significant confusion in the market, it will require costly and time-consuming
updates to trading and other systems. This impact is exacerbated because these
classifications apply at the level of all of the entities in a counterparty’s corporate
group.

We would note in passing that this issue is different to the considerations being raised in
relation to the currently inconsistent trading obligations under EU MiFIR and UK MiFIR (DTO),
which have been addressed in other submissions by industry bodies. This letter only concerns
the recognition of UK regulated markets for purposes of the EU EMIR definition of “OTC
derivatives”.

Therefore, we strongly recommend to the Commission to issue equivalence determinations under EMIR Article 2a, at the earliest possible opportunity and, in any case, before the end of the transition period, in order to ensure that EU firms (whether as clients or financial services providers) can benefit from treatment similar to that available to firms established in the UK, avoiding unintended consequences that would have an impact on their risk management or investment activities. 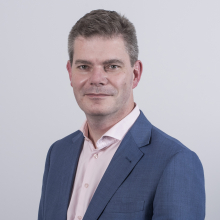