Market Insights | Issue #5 | Perspective on the net performance of UCITS 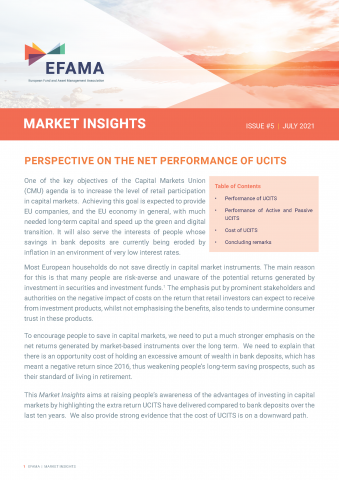 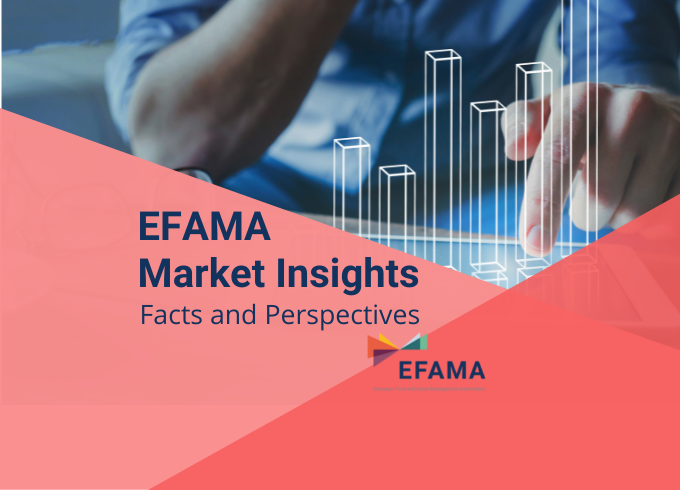 The European Fund and Asset Management Association (EFAMA) has today released its latest Market Insights report entitled “Perspective on the net performance of UCITS”. The report was developed using data available in the latest ESMA’s Annual Statistical Report to put ESMA’s comments on the costs of UCITS into perspective by highlighting the extra return UCITS have delivered compared to bank deposits over the last ten years. 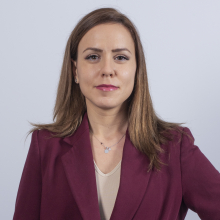