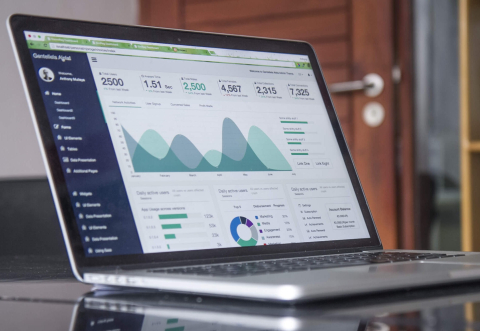 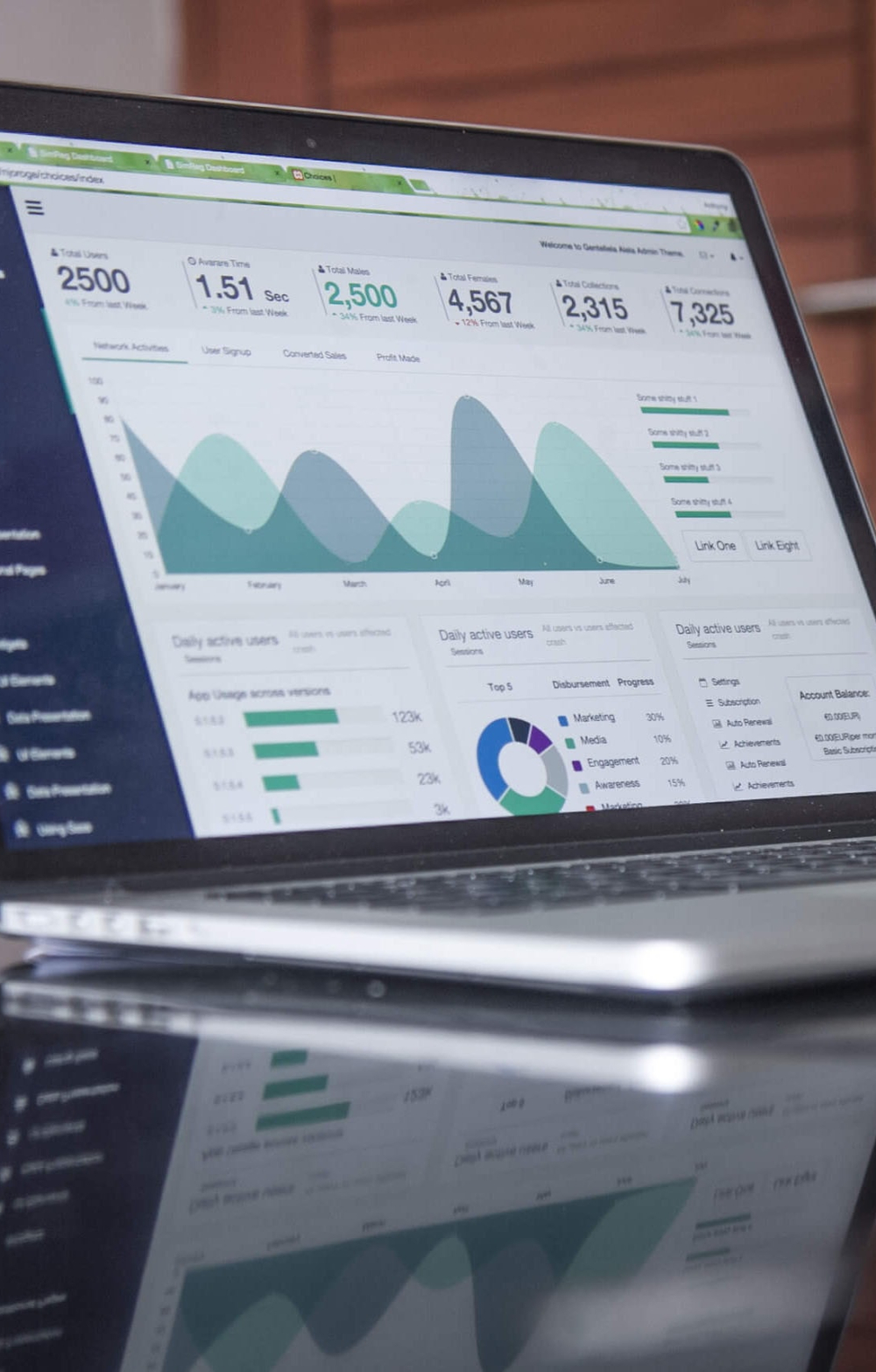 After having looked extensively at the Level-2 work done by the ESAs, EFAMA1 comes to the  unfortunate conclusion that, due to the very technical nature of the underlying methodologies and calculations, there will not be enough time for market participants to fully implement the PRIIP KID by 31 December 2016.

This challenge is most relevant for the providers of PRIIPs falling directly under the PRIIPs Regulation (including retail AIFs in some Member States) and hence facing a factual ban on distribution from 1
January 2017 in case of their inability to provide a PRIIP KID to retail investors. It is also of utmost importance to UCITS which – while being exempted by the Level-1 Regulation – might be required to
provide “PRIIPs-like” information to manufacturers which use these funds as underlyings for their products (such as insurance-based investment products). Taking this into consideration, we urge the
ESAs to consider in their upcoming discussions with the Commission and the co-legislator that a delay of one calendar year (for the date of entry into application) is foreseen to allow for proper
implementation of the PRIIPs Regulation.

The existing time constraints are also fully apparent in the work of the ESAs which, in spite of their considerable efforts, struggle to finalise their respective workloads before the end of the obviously unrealistic deadlines. We notice this shortage of time in a number of conflicting and contradicting technical rules (e.g. on the calculation of risk), the introduction of completely new concepts at this late stage (e.g. arrival price for the calculation of transactions costs) and the general aim to include as many highly technical elements as possible in the draft RTS.

The latteris most apparent when comparing the current proposal to the existing UCITS KIID rules which provide a more general framework at Level-2, but subsequently identify technical details through Level-3 guidelines and Level-4 Q&As. It appears that the impending coming-into-force of the Regulation is the main reason behind the ESAs not following this tried and tested model, as any provisions included into Level-3 guidelines would require further public consultation and thus risk derailing the finalisation of the overall framework. This is particularly important as these technical aspects will need to be refined over time and need a more flexible updating process than can be accommodated in a Level-2 Regulation. Keeping these considerations in mind but being of the clear opinion that further consultations on the more technical aspects are undoubtedly needed, we request that certain provisions of the draft RTS be included in Level-3 or Level-4 measures. These include most of the annexes, but most specifically the risk calculation (calculations for market risk and credit risk) and cost calculation methodologies (i.e. table for standardised transaction costs).

From a legal perspective, we strongly oppose the ESAs’ view that would require multi-option product (MOPs) to provide information on underlying investment options through a PRIIP KID. This clearly oversteps the Level-1 Regulation which simply requires “generic description” of these underlying investment options which can undoubtedly be satisfied by providing a UCITS KIID to investors (for those funds already required to produce a UCITS KIID).

On a technical level, we strongly disagree with the proposal on the PRIIP risk categories and the subsequent Market Risk Measure. We are categorically against combining into the same Class-7 MRM PRIIPs that may lose the investor more than the money invested (i.e. creating additional payment liabilities) and other types of PRIIPs with high volatility. This would create the perception for retail investors that potentially losing much of your invested money is equally as risky as investing into a PRIIP that creates additional payment liabilities beyond the initially invested amount. Furthermore, we are strongly against the methodology prescribed to calculate potential transaction costs for a number of reasons, such as the inclusion of market movements (which is at odds with MiFID II) as well as the clear lack of market data available to make those calculations. The proposed standardised transaction cost table should also be used for all transactions where data cannot be calculated (not just for new PRIIPs) in order to calculate implicit transaction costs and should furthermore be updated and maintained by ESMA on a much more frequent basis than is proposed in order to allow accurate cost comparison among all PRIIPs. Lastly, the format of the standardised questionnaire inhibits respondents from providing the ESAs with feedback to the draft RTS beyond the questions specifically posed. This submission therefore makes full use of the ESAs’ invitation to respond to all aspects of the RTS (page 3) and provides the ESAs with our additional comments on these important sections of the consultation separate to our answers below. 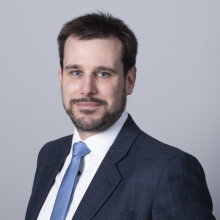