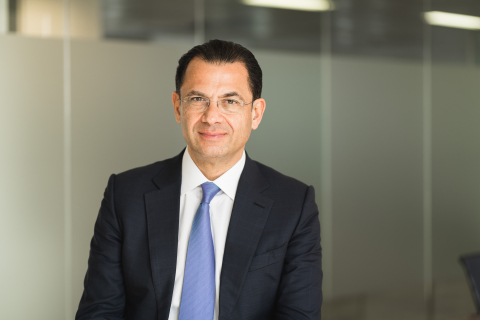 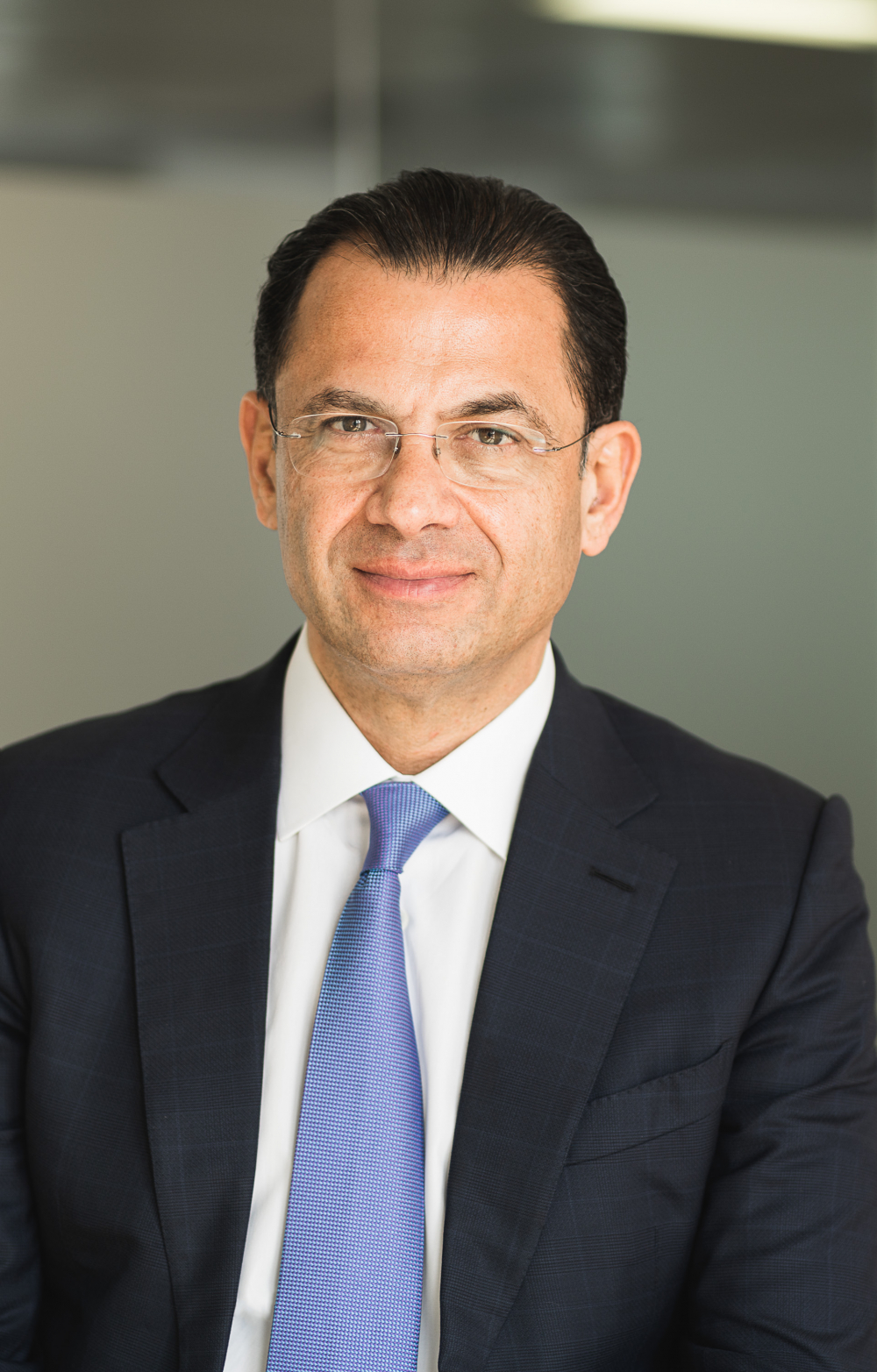 On the occasion of its annual meeting held on Friday 11 June, EFAMA’s General Meeting (GM) elected Naïm Abou-Jaoudé, CEO of CANDRIAM, as President for a two-year term, running until June 2023.

Naïm Abou-Jaoudé is the CEO of CANDRIAM, a position he has held since 2007. He is also Chairman of New York Live Investments International. Mr. Abou-Jaoudé has over 30 years of experience in the investment management industry and has held various investment leadership roles including fund manager and Chief Investment Officer.

Commenting, Naïm Abou-Jaoudé, President of EFAMA and CEO of CANDRIAM, said: “I am honoured to represent Europe’s investment management industry, which manages EUR 27 trillion of assets, as EFAMA President. While our industry remains vital to investors in achieving their financial goals, we also now have a critical part to play in encouraging a more sustainable and inclusive future. As we emerge from the Covid-19 pandemic, the importance of this organisation’s work on behalf of our industry could not be more pressing. There is much to do and helping Europe to transition into a low carbon economy and build back better will be a top priority of mine. I look forward to working with the team and Board of Directors in steering the efforts of EFAMA and maximising its positive contribution at both the European and international level.”

Peter Branner, Chief Investment Officer, is member of the Management Board of APG Asset Management in the Netherlands. He is responsible for the overall investment operations and optimisation of long-term responsible investments in line with the APG strategy. Peter has held several management roles at asset management companies over the past 30 years, including at Scandinaviska Enskilda Banken, Fortis Investments and Ikano Funds.

Joseph Pinto has been Natixis Investment Managers’ Global Chief Operating Officer since January 2020, where he oversees International business operations, IT, Digital, as well as Natixis IM Solutions. Prior to that, he spent 13 years at AXA Investment Managers, serving as COO since 2014. He previously had served as Deputy CEO of Banque Privée Fideuram Wargny.

Mr. Abou-Jaoudé takes over from Nicolas Calcoen, Deputy General Manager of Amundi and an EFAMA Board member since 2012.

Mr. Abou-Jaoudé comments “I wish to thank Nicolas for the important contributions he has made as EFAMA President over the past two years. He has been a driving force and a great representative for asset managers during his tenure, leading the association through particularly difficult times with Brexit and the pandemic that have affected all of us”.

Members at the AGM also elected a new Board of Directors for a two-year term.

Naïm Abou-Jaoudé is the Chief Executive Officer of CANDRIAM, a global multi-specialist asset manager and a recognized leader in Sustainable Investing with over EUR 140[i] billion of assets under management. He is also the Chairman of New York Life Investments International, part of the New York Life Investment Management multi boutique structure that has USD 600+ billion of asset under management.

Naïm was named the CEO of Dexia Asset Management, CANDRIAM’s predecessor company, in 2007.  During his tenure as CEO, he has strengthened the company’s position as a leader and pioneer in sustainable investing and as a key player on the European asset management scene. In 2014, he steered the company’s acquisition by New York Life and its rebranding to CANDRIAM.

Naïm’s career spans over 30 years of experience in the asset management industry, during which he has held various investment leadership roles, from fund manager at TransOptions Finance (a subsidiary of Crédit Agricole) in 1990, UBS Asset Management and others, to Chief Investment Officer of Alternative Investments of Dexia Asset Management from 2000 to 2006.

Naïm is a graduate of the Institute of Political Studies in Paris (IEP-Sciences Po) and earned a master's degree in Economics and Finance from Université Paris II – Panthéon Assas.

[i] As of 31 December 2020  assets under management (AUM) includes assets which do not fall within the U.S. Securities and Exchange Commission's definition of 'regulatory AUM' in Form ADV, Part 1A. 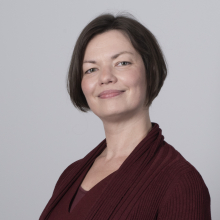